Sterling is overwhelmingly the strongest one on optimism that UK will finally reach a deal with EU for an orderly Brexit. EU Chief Brexit negotiator Michel Barnier is said to be given greenlight for tunnel discussions, paving the way for next week’s crucial EU summit. Canadian Dollar is currently the second strongest, as boosted by much stronger than expected employment data. On the other hand, Yen and Swiss Franc are sold off sharply on strong risk appetite. Now, focus will turn to second day of US-China trade negotiations.

From US, import prices rose 0.2% omm in September, above expectatoin of -0.1% mom. From Eurozone, German CPI was finalized at 1.2% yoy in September.

European Council President Donald Tusk also said earlier that “, yesterday, when the Irish taoiseach and the UK prime minister met they both saw for the first time a pathway to a deal. I have received promising signals from the taoiseach that a deal is still possible.”

China is pushing for a partial trade deal with the US with its state media. The China Daily newspaper said in an editorial that “A partial deal is a more feasible objective. Not only would it be of tangible benefit by breaking the impasse, but it would also create badly needed breathing space for both sides to reflect on the bigger picture.” Though, it also warned that

It’s believed that China is offering to increase annual purchases of US agricultural products, in exchange for further delay in the next tranche of tariffs. Also, there could be some form of currency agreement but it’s unsure if there will be anything new other than the usual pledges.

Trade talks will continue for a second day in Washington today. Trump is scheduled to meet Chinese Premier Liu He at 1845 GMT after the meeting.

New Zealand BusinessNZ PMI unchanged at 48.4, stuck in a tight band of contraction

New Zealand BusinessNZ Performance of Manufacturing Index was unchanged at 48.4 in September, signaling same rate of contraction in the sector. The sub-index of new orders (50.1) recovered from its decline in August to just keep its head above water for September. Also, employment (50.0) showed no change following four consecutive monthly declines. However, the weak new order results in recent months meant production (46.2) fell to its lowest result since April 2012. In addition, deliveries of raw materials (46.4) fell to its lowest since March 2011.

BusinessNZ’s executive director for manufacturing Catherine Beard said that “Overall, while it is good to see the sector not declining further, it remains stuck in a tight band of contraction. The key to lifting it back into expansion will be a sustained boost to both new orders and production in the months ahead.” BNZ Senior Economist, Craig Ebert said that “if it’s a manufacturing recession then it’s an extremely mild one compared to what the industry went through in 2008/09”. 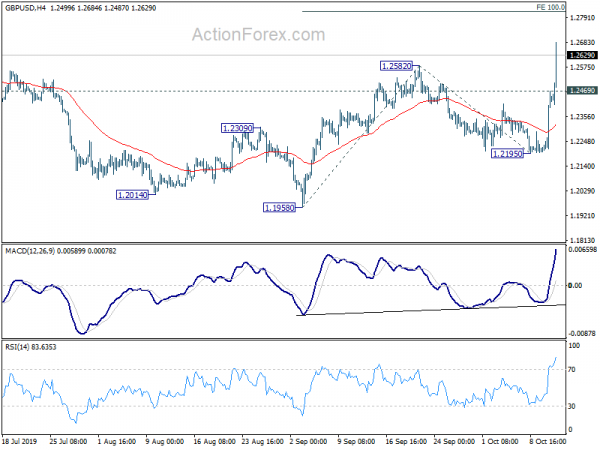 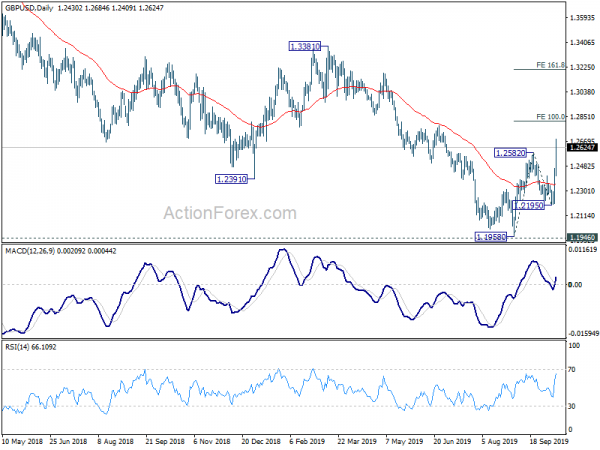