Yen jumps broadly today as risk appetite continues to recede in Asian session. Investors turned a bit cautious as it’s still uncertain when and where US and China would sign the phase one trade agreement. Currently, Swiss Franc is the second strongest, followed by Dollar. On the other hand, New Zealand and Australian Dollars are the weakest one.

Sterling is slightly softer as markets await BoE rate decisions. The Pound turned into consolidation after mid-October, with another Brexit delay granted while UK heads for snap election. There is some downside risk in the Pound on dovish BoE economic forecasts. But downside will likely be limited even in that case as traders would stay mostly on the sideline before clearing political and Brexit uncertainties.

Technically, EUR/USD’s breach of 1.1062 support is a sign of weakness, which suggests completion of corrective rebound from 1.0879. Though, there is no clear sign of corresponding strength in Dollar yet. Ideally, we should at least see a break in 0.9970 in USD/CHF and 1.3208 in USD/CAD to indicate a comeback of the greenback. Meanwhile, USD/JPY seems to be rejected by 109.28/31 resistance. Deeper fall in USD/JPY could drag down other Yen crosses.

BoE rate decision will be the major focus today. Bank rate is widely expected to stay unchanged at 0.75%. Asset purchase target will be held at GBP 435B. There is practically no chance for a change in monetary policy given that it’s the last BoE meeting before December 12 general election. Brexit deadline was also delayed to January 31, 2020.

Attentions will mainly be on the new economic projections to be published with the quarterly Inflation Report. Known BoE hawk Michael Saunders recently warned that a rate cut was plausible if Brexit uncertainty continued to act as a “slow puncture” for the economy. Even if smooth Brexit is the eventual end-result, some monetary accommodation might be needed given that the damages of uncertainties were done. Such views might be reflected in the projections.

US and China may not sign trade deal until Dec, location undecided

It’s reported that US and China might not be able to sign the phase one trade deal until December. Terms of the deal, regarding the size of China’s agricultural purchase and remove of some imposed tariffs, were still being negotiated. Data and locations are also undecided yet after Chile canceled the APEC summit this month.

Two locations inside the US, Iowa and Alaska, appeared to be ruled out. London is a possibility where presidents of the two country could meet after NATO summit on December 304. Sweden and Switzerland are also among the possibilities in Europe. Asia appears less likely as the destination There are calls for the Trump-Xi meeting to take place in Hong Kong, but no one from either side showed any “interest” to touch the city.

White House spokesman Judd Deere said earlier that “negotiations are continuing and progress is being made on the text of the phase one agreement. We will let you know when we have an announcement on a signing location.”

Also released, AiG Performance of Construction index rose to 43.9 in October, up from 42.6. The data reflected less pronounced reductions in activity, new orders and employment. However, highlighting the subdued overall state of business conditions, deliveries from suppliers declined at a steeper rate in the month. 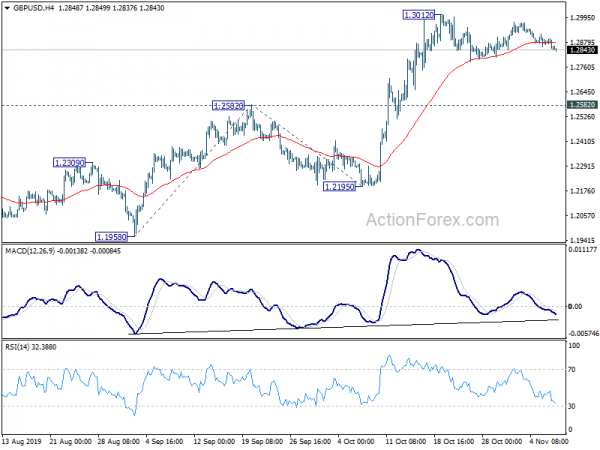 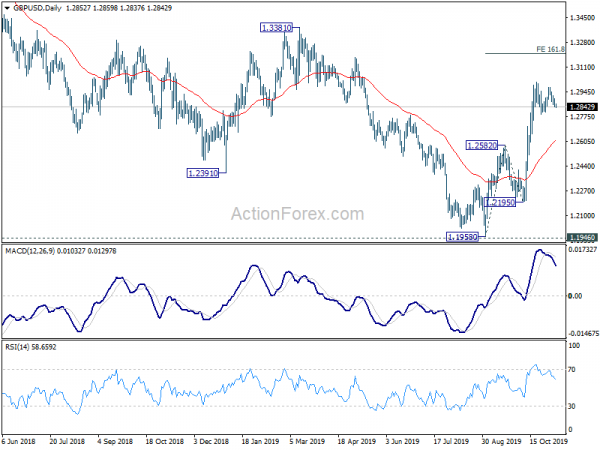