Yen and Swiss Franc turn mildly softer today as risk aversions receded. Asian stocks recover generally even though upside is limited. Traders remain cautious on coronavirus outbreak in China, which has already spread to the US. Sterling, Euro and Dollar are currently the stronger ones. Canadian Dollar is mixed, awaiting BoC rate decision and Canadian CPI.

US stocks closed broadly lower overnight on the arrival of China’s coronavirus. The Centers for Disease Control and Prevention confirmed the first case in the US. In China, a physician physician who investigated the outbreak said he has himself been infected. China’s Center for Disease Control and Prevention also warned that the new virus which killed nine people is adapting and mutating. 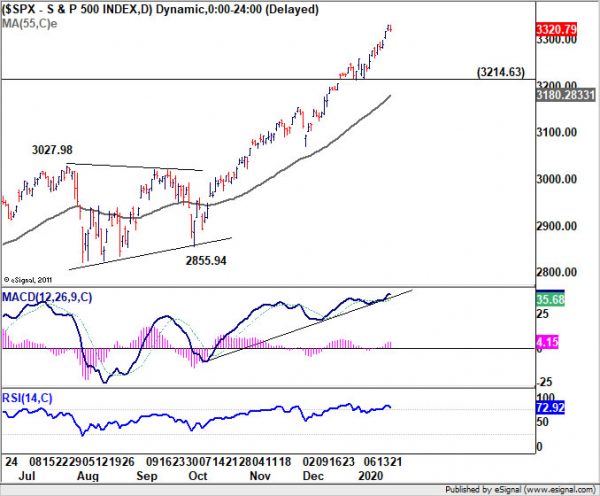 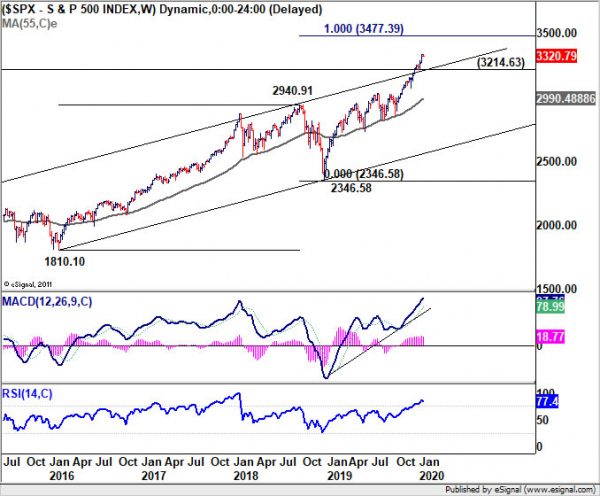 Canada Trudeau: Passing the new NAFTA is our priority

Canadian Prime Minister Justin Trudeau said he will unveil the legislation on January 29 to ratify the USMCA. He noted, “we are going to make sure we move forward in the right way and that means ratifying this new NAFTA as quickly as possible”. “Passing the new NAFTA is our priority,” said Trudeau. “There are too many businesses relying on access to the U.S. market … it’s extremely important that we move forward with ratification and it’s our intention to move forward with this.”

However, the move by Trudeau’s minority Liberal government could be slowed down by main opposition. The Conservative Party spokesman Randy Hoback, “we definitely want to give it the proper due diligence to shine a light on some of the unique.” “I don’t think anybody has any intention of dragging anything out. We just want to make sure we do our job … there are some things in this deal that I think the business community isn’t aware of that we need to shine a light on.”

BoC rate decision is a major focus today, together with Canadian CPI. BoC is widely expected to keep policy rate unchanged at 1.75%. The central bank appeared to have downplayed some downside surprises in recent economic data. Risks of receded with US-China trade deal phase one and ratification of USMCA in US Congress. The test for resilience of the Canadian economy could be over for now, and need of insurance rate cut largely vanished. The next move would be very much data dependent. 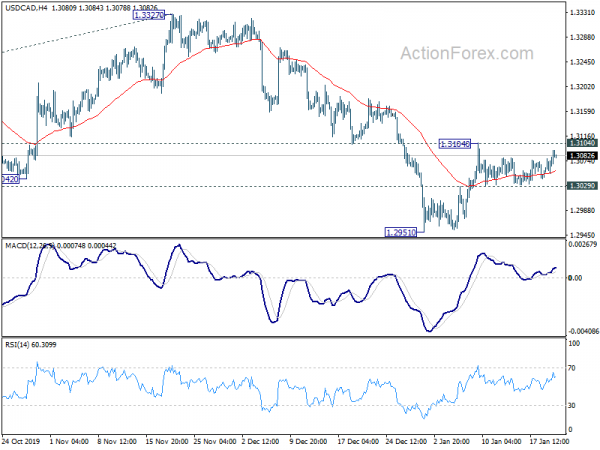 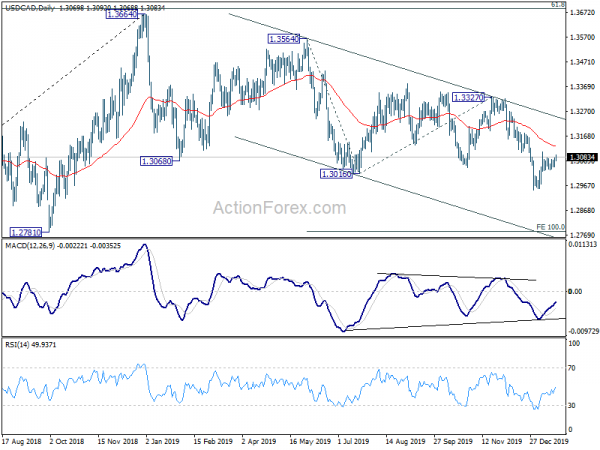