Sterling jumps broadly today as traders pare back bet on an imminent rate cut by BoE next week. Record improvement in quarterly business optimism is seen as a trigger for the sharp change in expectations. Canadian Dollar attempts to rally after CPI met expectations. But there is no range breakout yet ahead of BoC. Swiss Franc and Yen are the weakest ones as markets seemed to be comfortable with China’s handling of the coronavirus. But the optimism is not much reflected in stocks.

According to CBI survey, UK business optimism jumped sharply to 23% in the three months to January, up from -4% in October. That’s the strongest level since April 2014. the 67% quarterly swing was also the largest on record since 1958.

Anna Leach, CBI Deputy Chief Economist, said: “With business optimism improving at its fastest pace since 2014 and some of the squeeze on investment plans lifting, it’s clear manufacturers are entering the new year with a spring in their step. Firms are now planning to invest more in plants and machinery, which will ultimately help increase capacity and output.

“However, this boost to sentiment belies poor trading conditions over the past quarter, with output and orders still declining. If we are to build on this rebound in optimism among UK manufacturers, it is crucial for the UK and EU to establish a trade deal that supports growth in this sector.”

UK to introduce digital tax in April, US threatens retaliation with auto tariffs

UK Chancellor of the Exchequer Sajid Javid insisted that UK will go ahead with the induction of digital tax in April. He said, at panel discussion at the Davos forum, “It is a proportionate tax, and a tax that is deliberately designed as a temporary tax. It will fall away when there is an international agreement.”

At the same discussion, US Treasury Secretary Steven Mnuchin warned “We think the digital tax is discriminatory in nature… if people want to just arbitrarily put taxes on our digital companies we will consider arbitrarily putting taxes on car companies”. “We’re going to have some private conversations about that… and I’m sure the President and Boris will be speaking on it as well”.

US Treasury Secretary Steven Mnuchin said there is “no deadline” to phase 2 trade negotiation with China. “The first issue that we’re very focused on in the next 30 days is implementing phase 1, then we’ll start on phase 2. “If we get that done before the election, great, if it takes longer, that’s fine,” he said.

Mnuchin also added, “we could easily have phase two A, two B, two C, it doesn’t need to be a big bang, and we’ll take tariffs off along the way, so there is a big incentive for the Chinese to continue to negotiate and conclude various additional parts of the agreement.”

On trade deals, “the China deal is amazing, we’ll be starting phase two very soon. The tariffs were left on Chinese goods because its good to negotiate for phase two.”

At the same time, “the European Union is tougher to deal with than anybody. They’ve taken advantage of our country for many years,” said Trump. “Ultimately it will be very easy because if we can’t make a deal, we’ll have to put 25 percent tariffs on their cars.” 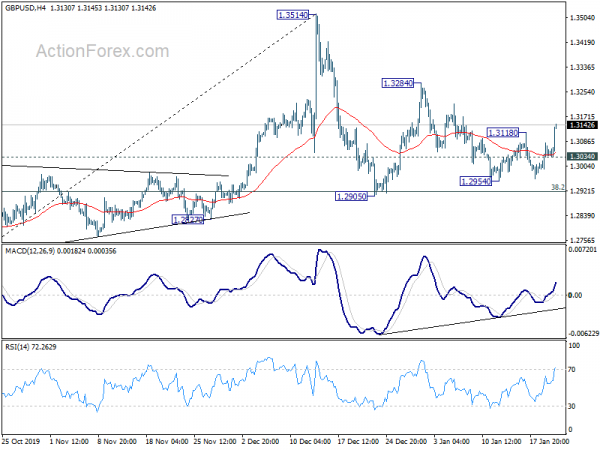 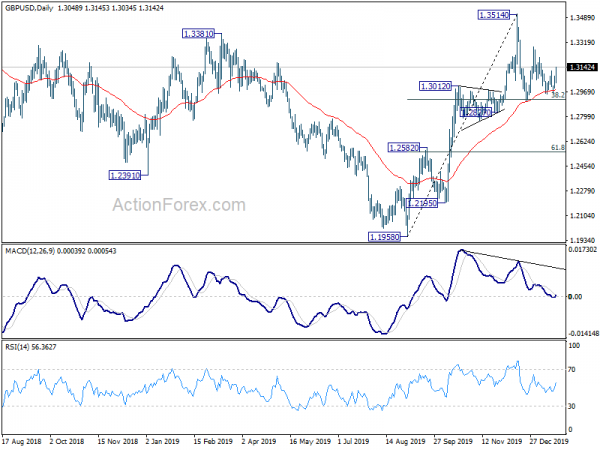