The financial markets seem to have stabilized from coronavirus fears. Following the strong rebound in US stocks overnight, Asian indices are also trading generally higher. Yen and Swiss Franc continue to trade as two of the weakest for the week. But Sterling is the worst performing one on Brexit negotiation risks. On the other hand, Australian and New Zealand Dollars are the strongest. Focus will likely turn back to economic data for now, especially with US ADP employment and ISM services featured today.

Technically, USD/JPY’s break of 109.26 minor resistance suggests that pull back from 110.28 has completed at 108.30. More importantly, with 107.65 support intact, whole rebound from 104.45 is likely still in progress for another high. Focus is now on 121.26 minor resistance in EUR/JPY. Break there will realign the outlook with USD/JPY and bring retest of 112.87 high.

US White House economic adviser Larry Kudlow admitted in a Fox Business interview that Chinese purchase of American goods would be delayed due to the corona virus outbreak. He said, “it is true the trade deal, the Phase 1 trade deal, the export boom from that trade deal will take longer because of the Chinese virus.”

The US-China Economic and Security Review commission also noted, “the ongoing spread of the coronavirus is taking a toll on China’s public health and economy, and may impact its ability and willingness to meet the commitments in the Phase 1 deal.”

BoJ Deputy Governor Masazumi Wakatabe warned of the “heightening uncertainties” regarding the spread of China’s coronavirus on the global economy. BoJ should scrutinize the impact of the outbreak on its economic forecasts. For now, downside risks remain. He reiterated the usual pledge that the central bank ” won’t hesitate to take additional easing steps if momentum for hitting price goal is lost.”

In Japan’s port of Yokohama, a cruise liner with 3700 passengers was quarantined yesterday. Health screened started after a Hong Kong passenger was tested positive for the coronavirus. Chief Cabinet Secretary Yoshihide Suga said authorities would decide whether to let people leave the ship after all tests are completed.

In an address to the National Press Club today, RBA Governor Philip Lowe said the rate hold yesterday “reflects a judgement about the benefits from a further reduction in interest rates against some of the costs and risks associated with very low interest rates.”

He added, a further cut would help households balance sheet adjustment and “bring forward the day that consumption strengthens”. It would also have a further effect on the exchange rate which would ” boost demand for our exports and therefore support jobs growth.” However, there were global concerns on the “resource allocation” and “confidence” on very low interest rates. It could also encourage more borrowing for house purchases and increase risk of problems down the track.

But the board will continue to look at “both sides of the equation”. “If the unemployment rate were to be trending in the wrong direction and there was no further progress being made towards the inflation target, the balance of arguments would change.” There would be a “strong case for further monetary easing” in those circumstances. 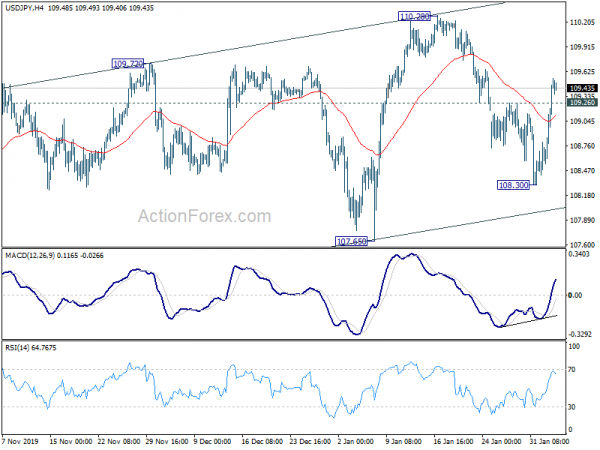 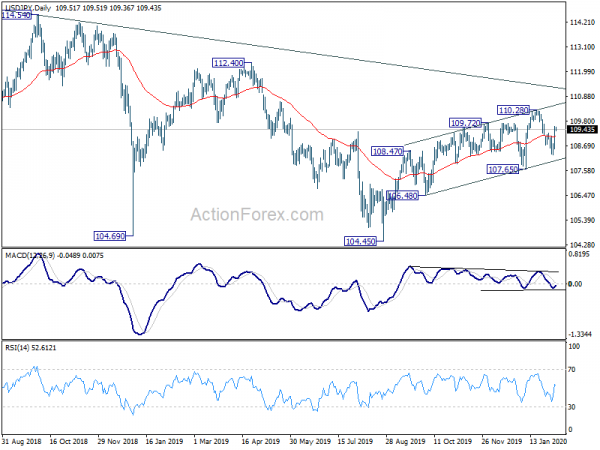