Dollar Surges on Strong ADP Employment, But Aussie Even Stronger

Dollar rises broadly in early US session after strong ADP employment data. But it’s outshone by both Australian Dollar and Sterling. The Aussie is apparently helped by return of risk appetite as well as an RBA’s governor that’s comfortable with current monetary policy. On the other hand, Swiss Franc and Euro are the weakest ones, dragged down by selling against Sterling. Yen is not far away as the third weakest.

Technically, 0.6777 minor resistance in AUD/USD is a level to watch. Break will suggests that the pair has successfully defended 0.6670 low and bring stronger rebound back towards 0.6849 resistance. 121.60 minor resistance in EUR/JPY is another level to watch as break will align its outlook with USD/JPY, and bring retest of 122.87 high. Nevertheless, upside of EUR/JPY could be capped by decline in EUR/USD, which is now heading back to 1.0992 support.

ECB President Christine Lagarde said in Paris today, “the short-term uncertainties are mainly related to global risks – trade, geopolitical and now the outbreak of the coronavirus and its potential effect on global growth.”

“While the threat of a trade war between the United States and China appears to have receded, the coronavirus adds a new layer of uncertainty,”

Though, for ECB, Lagarde said the current forward guidance on interest rates and asset purchases acts as an effective automatic stabilizer.

Eurozone PMI composite finalized at 51.3, tide may be turning for the economy

Chris Williamson, Chief Business Economist at IHS Markit said: “A further rise in the headline PMI to the highest since last August adds to evidence that the tide may be turning for the eurozone economy. Although growth remains subdued, with the survey signalling a quarterly GDP growth rate of just under 0.2%, manufacturing is showing welcome signs of stabilising after the heavy downturn seen last year and services growth remains encouragingly resilient, thanks largely to the improving labour market.”

UK PMI Services was finalized at 53.9 in January, up from 50.0 in December. PMI Composite rose to 53.3, up from 49.3, back in expansion region for the first time since last August. Markit noted there was robust and accelerated increase in new orders. Growth expectations also continued to improve.

Tim Moore, Economics Associate Director at IHS Markit, said: “January’s PMI surveys give a clear signal that the UK economy has picked up since the general election, as a diminishing headwind from political uncertainty translated into rising business and consumer spending. We maintain our nowcast of UK GDP rising by approximately 0.2% in the first quarter of 2020, which represents an improvement on the sluggish conditions seen at the end of last year.”

Swiss SECO consumer sentiment rose to -9 in Q1, up from -10, but missed expectation of -8. It’s staying below long-term average of -5. SECO said, “consumer sentiment remains below average overall, as households’ own budget situation is still gloomy. ” Nevertheless, “expectations regarding general economic development have brightened significantly”, up from -19 to -7, just above long term average of -9.

In an address to the National Press Club today, RBA Governor Philip Lowe said the rate hold yesterday “reflects a judgement about the benefits from a further reduction in interest rates against some of the costs and risks associated with very low interest rates.”

He added, a further cut would help households balance sheet adjustment and “bring forward the day that consumption strengthens”. It would also have a further effect on the exchange rate which would ” boost demand for our exports and therefore support jobs growth.” However, there were global concerns on the “resource allocation” and “confidence” on very low interest rates. It could also encourage more borrowing for house purchases and increase risk of problems down the track.

But the board will continue to look at “both sides of the equation”. “If the unemployment rate were to be trending in the wrong direction and there was no further progress being made towards the inflation target, the balance of arguments would change.” There would be a “strong case for further monetary easing” in those circumstances. 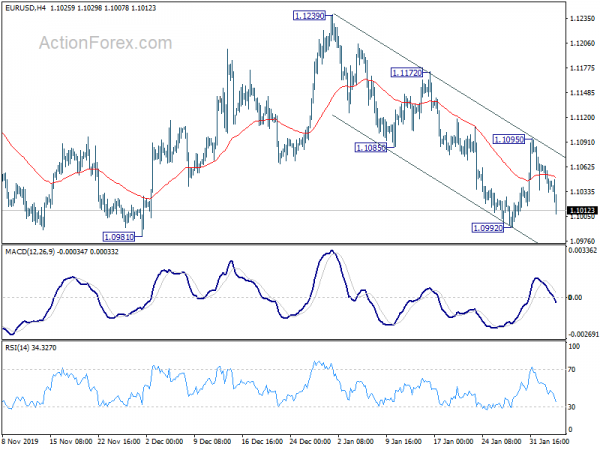 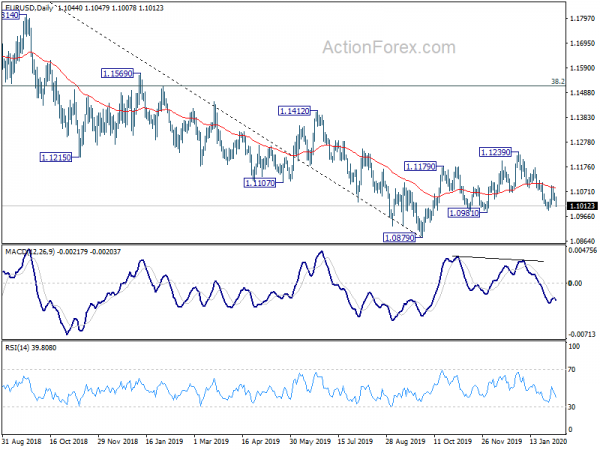