Dollar’s rebound continues in early US session as positive response to better than expected jobless claims data. For the moment, Swiss Franc is the second strongest, followed by Euro, and both surges against the weak Sterling. Commodity currencies follow as the next weakest, as gold and oil soften. Yen turned mixed as rally in European stocks could be offset by pull back in US markets.

Technically, we’d still maintain that break of 1.1762 support in EUR/USD and 0.9161 resistance in USD/CHF are needed to indicate that Dollar is undergoing a sustainable near term rebound. Swiss Franc could be a tricky one as it’s rebounding strongly against other European majors. Focus in GBP/CHF is now back on 1.2034 resistance turned support with today’s decline. Firm break there should confirm rejection by 1.2259 resistance. Recent sideway trading would then be extending with another falling leg back towards 1.1630 support. 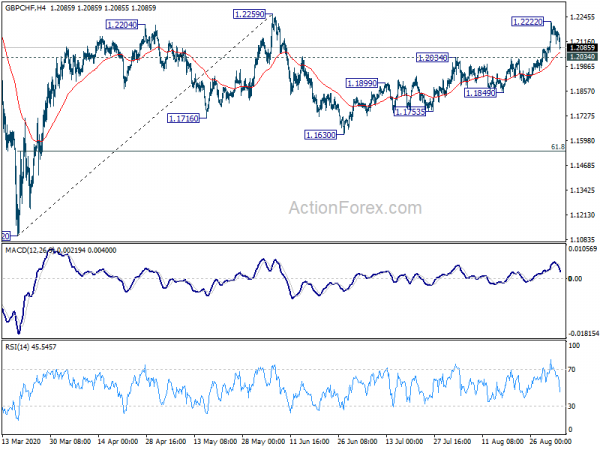 US initial jobless claims dropped to 881k, continuing claims down to 13.3m

Chris Williamson, Chief Business Economist at IHS Markit said: “Service sector companies across the eurozone saw growth of business activity grind almost to a halt in August, fueling worries that the post-lockdown rebound has started to fade amid ongoing social distancing restrictions linked to COVID-19… Although the relative strength of the PMI data in July and August mean the autumn is likely to still see the economy rebound strongly from the collapse witnessed in the spring, the survey highlights how policymakers will need to remain focused firmly on sustaining the recovery as we head further into the year.”

Eurozone retail sales dropped -1.3% mom in July, much worse than expectation of 1.3% mom. Volume of retail trade decreased by -2.9% mom for non-food products, remained unchanged for food, drinks and tobacco and increased by 4.3% mom for automotive fuels.

EU retail sales dropped -0.8% mom. Among Member States for which data are available, the largest decreases in the total retail trade volume were registered in Belgium (-5.1% mom), Finland (-2.0% mom) and Estonia (-1.5% mom). The highest increases were observed in Portugal and Romania (both +3.9% mom) as well as Malta (+3.2% mom).

“A further surge in service sector business activity in August adds to signs that the economy is enjoying a mini boom as business re-opens after the lockdowns, but the concern is that the rebound will fade as quickly as it appeared. The current expansion is built on something of a false reality, with the economy temporarily supported by measures including the furlough and Eat Out to Help Out schemes. These props are being removed.

“The burning question is how the economy will cope as these supports are withdrawn. Worryingly, many companies are already preparing for tougher times ahead, notably via further fierce job cutting, the rate of which re-accelerated in the service sector in August to a pace exceeding that seen at the height of the global financial crisis. Policymakers face a huge challenge in sustaining this recovery and avoiding a ‘bounce and fade’ scenario, especially if virus numbers escalate further, in which case we may be looking at a ‘bounce and slump’.”

Australia trade surplus shrank to 4.6B in Jul as exports fell

AiG Performance of Construction index dropped -4.8 pts to 37.9 in August. Ai Group Head of Policy, Peter Burn, said: “The sharp fall in activity in Victoria was a major factor in the downturn while border restrictions in other states have hampered builders and constructors who are reliant on interstate supplies and the availability of tradies from across borders.”

China PMI services ticked down to 54.0, but employment grew again

Wang Zhe, Senior Economist at Caixin Insight Group said: “Overall, the recovery of the manufacturing and services sectors from the epidemic remained the main theme of the economy. Supply and demand both expanded. The gauges for orders, purchases and inventories all remained strong. Price measures remained stable. Over the past half year, external demand and employment remained subdued generally, but in August, employment for the services sector started to improve and employment for the manufacturing sector approached a turning point.

” However, there were still uncertainties from Covid-19 overseas, which could constrain the “dual circulation” of domestic and international markets. Improvement in employment in the post-epidemic era requires longer-term market recovery and longer-term stability of business expectations. During this process, support from relevant macroeconomic policies is essential.” 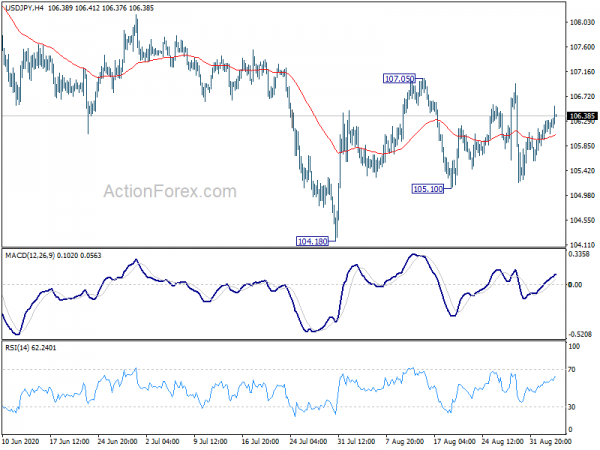 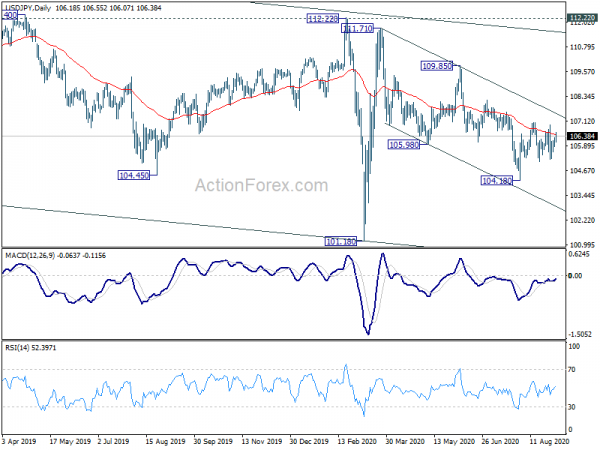