Dollar and Yen are back under notable selling pressure today. US investors are apparently ignoring continuing surge in global coronavirus infections, which broke 40m mark. Instead, there is renewed hope of fresh fiscal stimulus, as House Speaker Nancy Pelosi said a pre-election deal remains possible. Meanwhile, UK and EU are resuming Brexit talks. On the back, Chinese economic also painted some optimism. Though, commodity currencies seemed to be left behind as Euro and Sterling are the strongest ones. 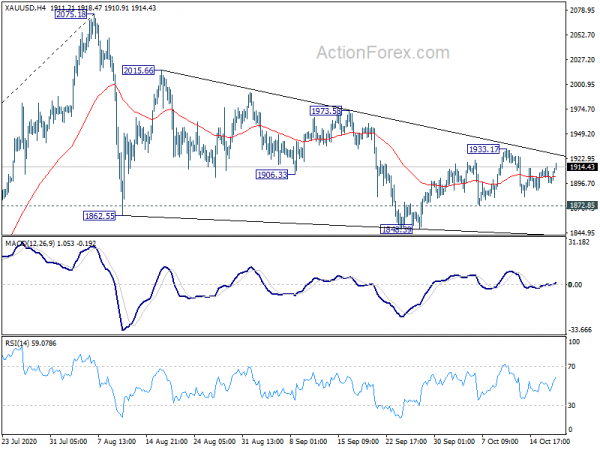 ECB Vice President Luis de Guindos said recent economic data showed that economic recovery is losing momentum. He noted that EU countries are being hit by second wave of the coronavirus pandemic. But it “doesn’t look like countries want to impose strict lockdowns such as seen in March.”

He also said mergers can improve banks’ profitability. “Removing cost excesses, over-capacity is more necessary than it was before the pandemic. Consolidation is a tool, it is not a goal in itself, but can be helpful in cost savings, in removing over-capacity.”

EU Sefcovic: ready to work till last minute for a deal with UK

European Commission Vice President Maros Sefcovic said EU is “ready to work until the last minute for a good agreement” with UK for post Brexit relationship. Though he emphasized, “it has to be a fair agreement for both sides – we are not going to sign an agreement at any cost.”

UK Minister for the Cabinet Office Michael Gove told EU in the weekend that “the ball is in your court” for making a deal. He insisted that UK will be  “flexing every muscle to be match fit for January 1” and that the Government will not be “squeezed or sandbagged into acquiescing to anyone else’s agenda”.

BoJ Governor Haruhiko Kuroda said the central bank already has a framework that’s “quite similar” the Fed’s average inflation targeting. That is, to allow inflation to overshoot the 2% target. “We have no intention to change our inflation targeting policy and forward guidance,” he added.

On the economy, he remained fairly upbeat. “Japan’s economic activity is gradually bottoming out” as exports, output and private consumption pick up, Kuroda noted. “The lessons learnt from the current crisis will contribute to strengthening (Japan’s) growth potential”.

BoJ will announce monetary policy decision again on October 29. Most analysts expect no change but some argue that BoJ could extend the time frame of the pandemic measures beyond next March. Also, there might be a slight downward revision in growth outlook to reflect that the world is still facing risks of returning to lockdown. 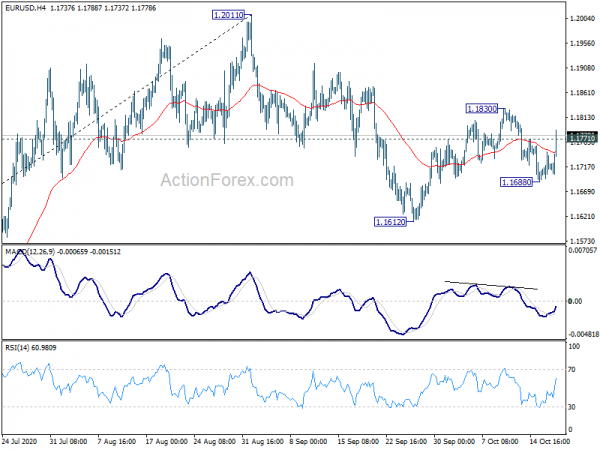 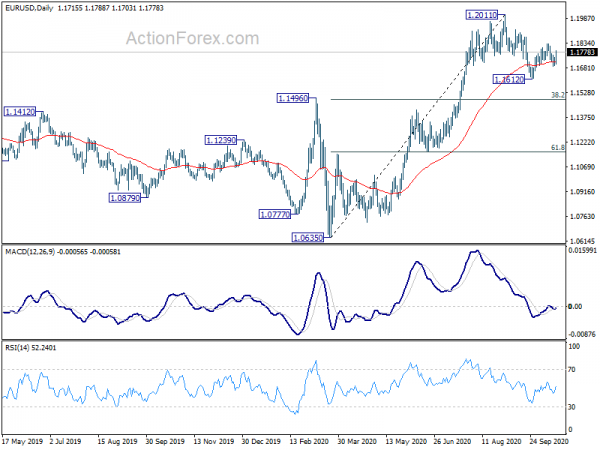