Dollar recovers in early US session, with help from better than expected job data. Yet, it remains the weakest one for the week at this point. Buying momentum for the greenback doesn’t warrant a reversal yet. The forex markets are mixed for now, with mild weakness in Sterling and Euro. Stock markets are treading water, awaiting fresh developments, in particular the last Presidential debate before US election. Global treasury yields are also nearly flat in tight range.

Technically, Gold is back heading back towards 1900 after failing 1933 resistance. Break of 1900 will be a further indication of stabilization of Dollar. Though, EUR/USD will need to break through 1.1688 support to confirm completion of the rebound from 1.1612. Otherwise, a test on 1.2011 high is still more likely than not.

US initial jobless claims dropped to 787k, continuing claims down to 8.4m

BoE Haldane: Ensuring a tool in the toolbox is remotely the same as deploying

BoE Chief Economist Andy Haldane said while the central bank is doing the work to ensure a tool is in the tool box, “that is not remotely the same as saying that we are about to deploy that tool.” He added, “that will depend on the balance of costs and benefits”. The comments suggested that BoE is not near to using negative interest rates for the moment.

On the economy, Haldane said household spending has been “remarkably resilient” through the coronavirus pandemic. Also, spending had suffered relatively little from a second wave over the summer.

“The rapid increase in infection rates is leading to a tightening of restrictions brought on by the pandemic. Fear of a second lockdown, should infections get out of control in the coming winter months, is also increasing,” explains Rolf Bürkl, GfK Consumer Expert.

“As a result, the in parts significant recovery we saw in consumer sentiment at the start of the summer has come to a standstill and is causing the consumer climate to plummet once more. An increase in propensity to save in October has also contributed to this.”

She also noted there is still a “high degree of uncertainty around the economic outlook”. It is ” possible that bank resilience will be tested in the coming months as loan losses rise materially from current low levels”. She also urged financial institutions to play a role here and they should be “reassessing how they are supporting the recovery and best serving their customers” 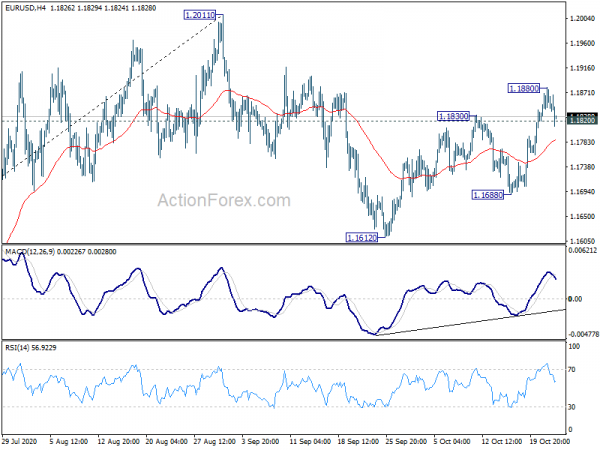 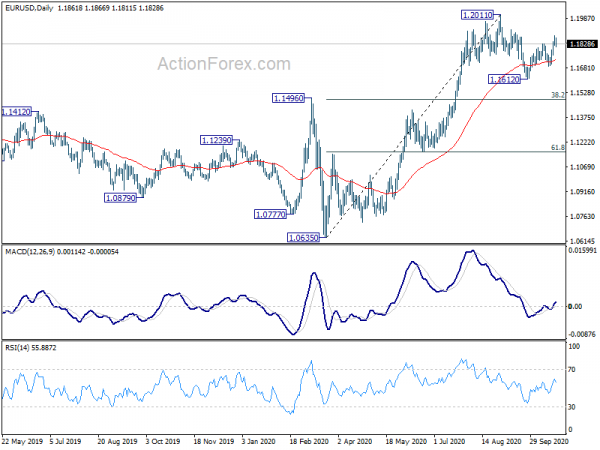