Sharp decline in US treasury yields overnight boosted DOW and S&P 500 to new record highs. Positive sentiments also somewhat carried on in Asian session today, as supported by solid data from China. The forex markets are quiets, however. Dollar is recovering some of this week’s losses, but remains the second worst performing, next to Canadian. Aussie and Kiwi are paring some gains, but stay as the best performers. Economic data featured today are unlikely to be market moving. Focuses will be on how the pull back in yields develop into.

Technically, 1.1988 resistance in EUR/USD remains a major focus for the near term. Gold’s upside breakout overnight was a sign of Dollar weakness. We might see EUR/USD restart the rally before weekly close. At the same time, Yen has no reaction to risk-on sentiments so far. We’ll look at 84.46 minor resistance in AUD/JPY as the first gauge of realignment of Yen crosses and stocks. 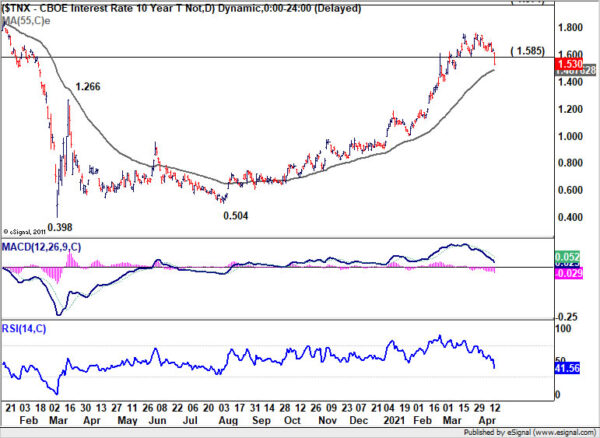 China’s GDP grew a record 18.3% yoy in Q1, but missed expectation of 18.8% yoy slightly. The data was distorted by the low base as the economy was choked by the outbreak of coronavirus in Wuhan last year, which quickly spread to the world, and it’s still spreading. Nevertheless, the annual growth was still the strongest since record began in 1992.

BoJ Governor Haruhiko Kuroda reiterated to the parliament today that there is no need to change the 2% inflation target. He expected inflation to be negative for now due to the impacts of the pandemic. But consumer prices will “rebound thereafter, gradually accelerate the pace of increase.” “It will take time, but it’s still possible to achieve our 2% inflation target,” he said.

Kuroda also said he hoped to deepen the debate with global central bankers on the role of monetary policy in addressing climate change. “There are many factors we need to take into account, such as how this will affect distribution of resources,” he said. “We hope to deepen debate in international meetings. I’m not saying we won’t think about possibilities at all.”

BusinessNZ’s executive director for manufacturing Catherine Beard said “The two major sub-index values of Production (66.8) and New Orders (72.5) were the main drivers of the March result, with the latter experiencing its first post 70-point value. This does indicate a swift shift in demand over a relatively short time, which may indicate a move towards previously shelved projects and business ventures that have now been given the green light”.

Fed Mester not concerned with inflation moving too high

Cleveland Fed President Loretta Mester said in a speech that, “while the economy is still far from our policy goals of maximum employment and price stability, progress is being made and the economic outlook is brightening”.

“Sizable support from fiscal and monetary policy, vaccination deployment, and the resiliency shown by households and businesses, all point to a pickup in activity in the second half of this year and for continued progress, albeit uneven progress, as some sectors recover faster than others,” she added.

In the Q&A session, Mester said she expects the US economy to grow by 6% or more this year. Unemployment rate is expected to drop to 4.5% or even lower by year-end. She noted that uptick inflation expectations is due to improvements in economic outlook. “I’m not too concerned about inflation moving too high at this point,” she said. 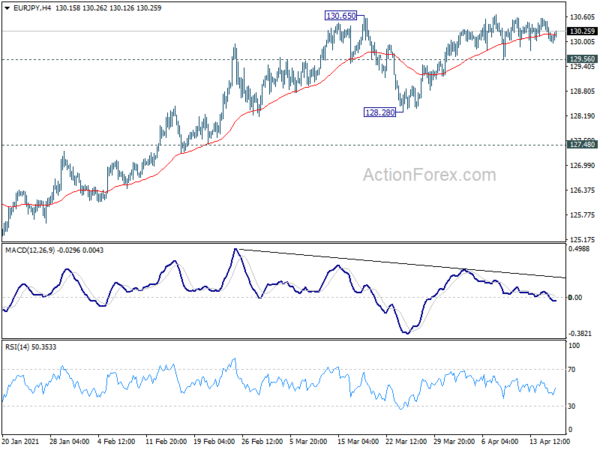 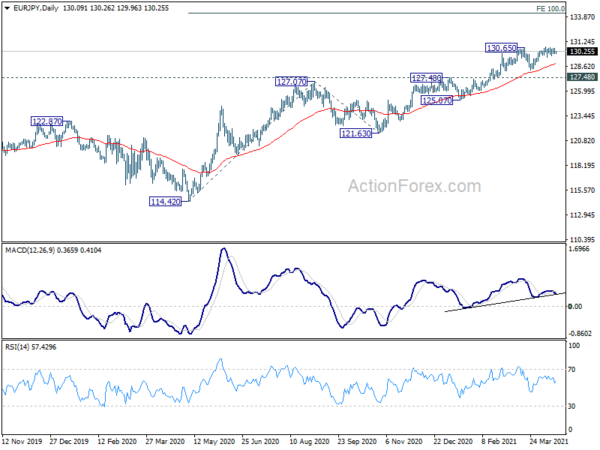