The forex markets are staying in consolidative mode this week so far. Aussie is steady in tight range after RBA stood pat as widely expected, even though GDP forecast was upgraded. Dollar is recovering again as the retreat overnight didn’t last long. Canadian Dollar and Yen also trade with a slightly firmer tone. On the other hand, European majors are trading mildly softer.

Technically, consolidative mode will probably continue for a while more. As noted before, while Dollar retreated, there is no clear sign of bullish reversal. Two levels to watch include 0.9180 minor resistance in USD/CHF and 0.7676 minor support in AUD/USD. As long as these levels holds, Dollar’s selloff should resume sooner rather than later. Meanwhile, Gold is pressing 1797.71 near term resistance for now. Break will resume the rise from 1677.69, and would be a sign of Dollar weakness. 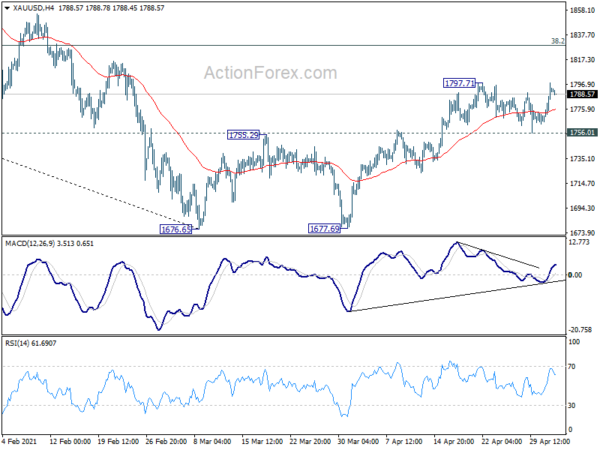 RBA maintained monetary policy settings as widely expected. Cash rate and 3-year yield target are held at 0.10%. Parameters of the Term Funding Facility and bond purchases are held unchanged too. It also maintained that the condition for raising the cash rate is unlikely to be reached until 2024 at the earliest.

At its “July meeting”, RBA will consider whether to retail April 2024 bond as the 3-year yield target, or shift to next maturity, “at its July meeting”. But the board is “not considering a change to the target of 10 basis points”. At the meeting, RBA will also consider future bond purchases after current program completes in September.

But CPI data “confirmed that inflation pressures remain subdued” in most parts of the economy. Underlying inflation is expected to be 1.5% in 2021 and 2% in mid-2023, even though CPI inflation might rise temporarily to above 3% in June quarter.

New York Fed President John Williams said in a a speech that as the economy further reopens, “I expect inflation to run somewhat above our 2 percent longer-run goal for the remainder of this year.” But he emphasized “not to overreact to this volatility in prices resulting from the unique circumstances of the pandemic”, but focus on the “underlying trends”.

“My expectation is that once the price reversals and short-run imbalances from the economy reopening have played out, inflation will come back down to about 2 percent next year,” he added.

Williams also said the economy is now “positioned to grow quickly”. “I expect that the rate of economic growth this year will be the fastest that we’ve experienced since the early 1980s. And that’s not only a forecast—we are already seeing signs of this pivot to strong growth in the economic statistics,” he added.

Fed Barkin: We will see price pressure this year

“Inflation is a recurring phenomenon. Prices go up this year, prices go up next year,” he said. “I think it’s fair to argue the question of whether the combination of supply chain constraints and stimulus-driven price increases actually revert next year.”

Fed Chair Jerome Powell said in a speech, while the US economy is “not out of the woods yet”, “real progress” was being made and economic outlook has “clearly brightened”. The economy is “reopening, bringing stronger economic activity and job creation.”.

But at “street level”, lives and livelihoods have been affected in ways that vary from “person to person, family to family, and community to community”. “The economic downturn has not fallen evenly on all Americans, and those least able to bear the burden have been the hardest hit,” Powell added. 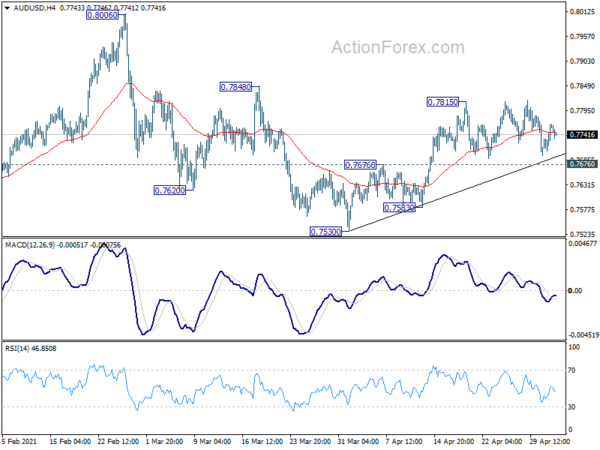 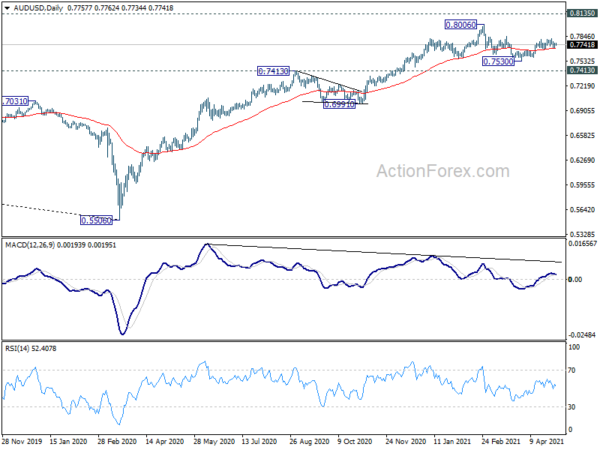