The currency markets have turned into consolidation mode temporarily. Sterling further stabilized after BoE said in a statement that the assessment of the government’s growth plan will be done at next “scheduled” meeting, ruling out an emergency meeting. Dollar is also taking a breather even though 10-year yield rose to the highest level since 2010. Yen is steady, awaiting traders to test Japan’s determination on intervention again. 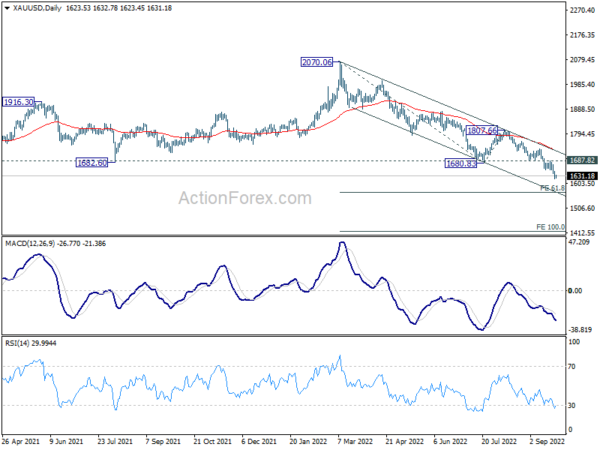 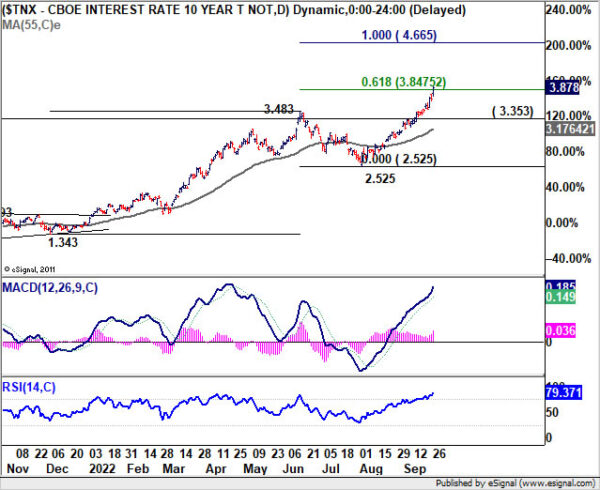 Fed Mester: Monetary policy needs to be in a restrictive stance

Cleveland Fed President Loretta Mester said yesterday, “when there is uncertainty, it can be better for policymakers to act more aggressively because aggressive and pre-emptive action can prevent the worst-case outcomes from actually coming about.”

“Further increases in our policy rate will be needed,” Mester said. “In order to put inflation on a sustained downward trajectory to 2%, monetary policy will need to be in a restrictive stance, with real interest rates moving into positive territory and remaining there for some time.”

“There will be some pain and bumps along the way as the growth in output and employment slow and the unemployment rate moves up,” Mester said. “But the current persistent high inflation is also very painful for many households and businesses.”

Atlanta Fed President Raphael Bostic said market reaction to UK government’s new growth plan, with sharp volatility in Sterling, was a “real concern”. There’s “a fear that the new actions will add uncertainty to the economy.”

The key question will be what does this mean for ultimately weakening the European economy, which is an important consideration for how the U.S. economy is going to perform,” he added.

But for now, Bostic gave no indication on how Fed could respond to the development in the UK. “The more important thing is that we need to get inflation under control,” he said. “Until that happens, we’re going to see I think a lot of volatility in the marketplace in all directions.”

SNB board member Andrea Maechler said yesterday, “We have tightened monetary policy and raised interest rates to send a clear signal that we will do everything to bring down inflation over time.”

“There are ever more signs that price increases are spreading to goods and services which have not been affected so far,” she said. “We are acting to make sure that inflation does not become entrenched.”

On the question of further rate hike, she said, “I never speak of interest rate expectations. I can only say what the market expects, and it expects the SNB and other central banks to further increase their rates.”

RBNZ Governor Adrian Orr today, “We believe we still have some work to do, but the good news is because we’ve done so much already, the tightening cycle is very mature, it’s well advanced.”

There’s s “a little bit more to do before we can drop to our normal happy place, which is to watch, worry and wait for signs of inflation up or down,” he said.

AUD/NZD’s rally picks up some momentum recently on expectations that RBA is catching up with RBNZ on tightening. However, the cross is now pressing medium term channel resistance, and in proximity to 61.8% projection of 1.0314 to 1.1168 from 1.0987 at 1.1515. Overbought condition could finally limit upside. Break of 1.1303 will argue that it has turned into a corrective phase. 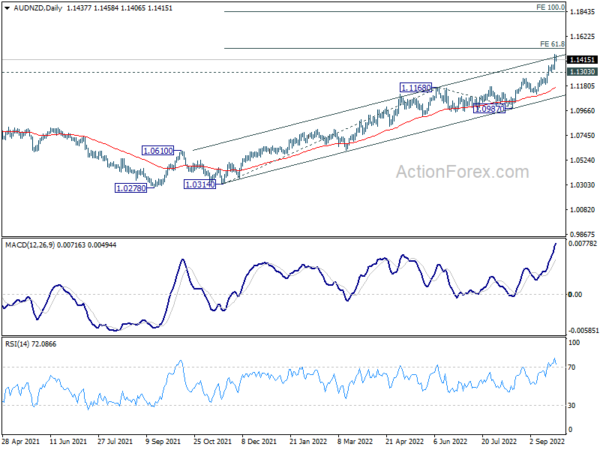 The World Bank said in the release: “Growth in much of East Asia and the Pacific has been driven by recovery in domestic demand, enabled by a relaxation of COVID-related restrictions, and growth in exports. China, which constitutes around 86% of the region’s output, uses targeted public health measures to contain outbreaks of the virus, inhibiting economic activity.” 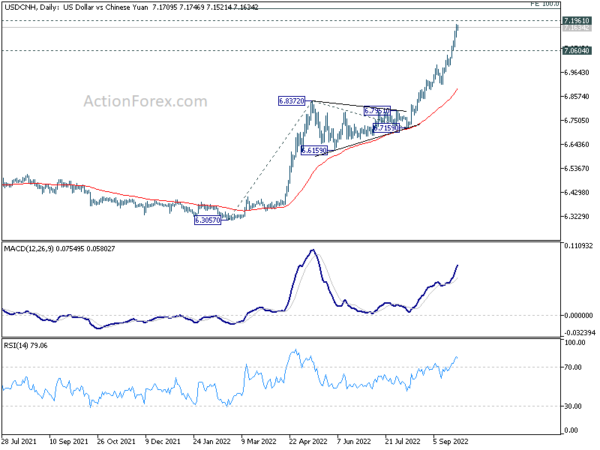 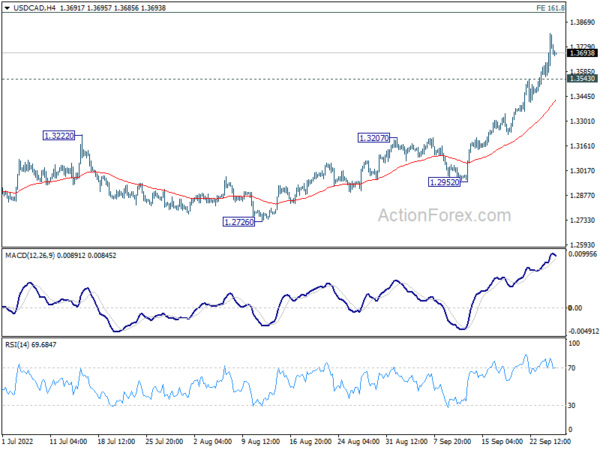 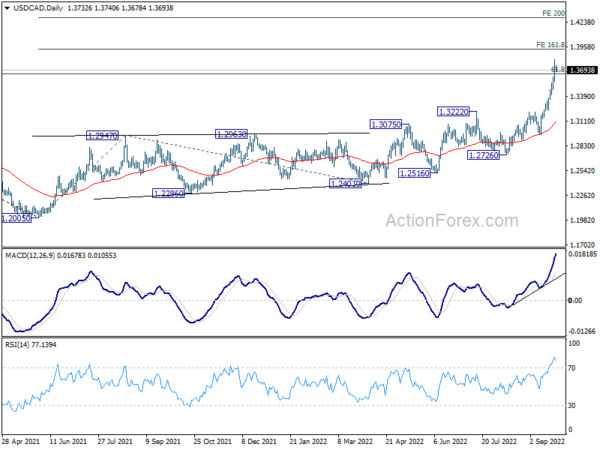