Dollar Up on Risk-Off Sentiment, Yuan Accelerating Down

Risk-off sentiment dominates Asian markets today, as the Chinese Yuan’s free fall accelerates. The steep depreciation could limit the room for the government to ease monetary policy further to help the economy that’s still troubled by pandemic measures. Yen and Dollar are currently the stronger ones in the currency markets, followed by Swiss Franc. Kiwi and Aussie are the worst together with Sterling, while Euro and Canadian are mixed.

Technically, USD/CNY (onshore Yuan) hit the highest level since 2008 while USD/CNH (offshore Yuan) hits a record high since 2011. As for USD/CNH, it’s now close to 100% projection of 6.3057 to 6.8372 from 6.7159 at 7.2474. There is prospect of topping around current level and break of 7.1453 support will suggest that a correction is underway. However, barring government intervention, decisive break of 7.2474 could prompt further upside acceleration towards 161.8% projection at 7.5759, which would add more pressure on Asian sentiment. 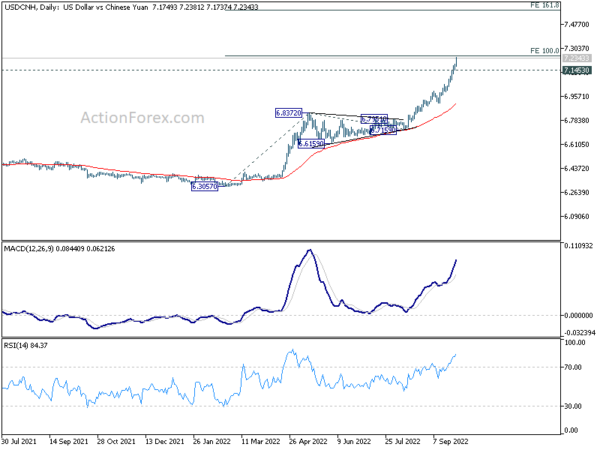 Fed Kashkari: We are moving at an appropriately aggressive pace

Minneapolis Fed Bank President Neel Kashkari said yesterday, “We are moving very aggressively. There’s a lot of tightening in the pipeline. We are committed to restoring price stability but we also recognize given these lags there is a risk of overdoing it.”

“We are committed to restoring price stability, but we also recognize, given these lags, there is the risk of overdoing it on the front end, and so I think we are moving at an appropriately aggressive pace,” he said.

“The economy is sending us a lot of mixed signals right now,” Kashkari said. “We need to keep tightening policy until we see some compelling evidence that core inflation is actually having peaked and is on its way down,”

“And then I think we need to sit there and we need to pause and wait and let the tightening work its way through the economy to see at that point, have we done enough?”

Philadelphia Fed President Patrick Harker said in an article, “inflation is far too high across most goods and services in our economy. But I find shelter inflation, along with food inflation, particularly alarming…. We must do everything we can to get shelter inflation under control.”

“Monetary policy has a role to play here, and the Federal Reserve is working to stabilize inflation and put the economy on a firmer footing for the long haul,” he said. “But getting shelter inflation under control will require action not just by the Fed, but also by federal, state, and local governments.”

Mike Watkins, Head of Retailer and Business Insight, NielsenIQ: “NielsenIQ data shows that 76% of consumers are saying they expect to be moderately or severely affected by the cost-of-living crisis over the next 3 months, up from 57% in the summer.”

Ben Dorber, head of retail statistics at the ABS, said: “This month’s rise was driven by the combined increase in food related industries, with cafes, restaurants and takeaway food services up 1.3 per cent and food retailing up 1.1 per cent.”

“While households continue to spend, non-food industry results were mixed and only contributed a small amount to the total rise in retail turnover.”

Germany Gfk consumer sentiment and Swiss Credit Suisse economic expectations will be released in European session. Later in the day, US will release goods trade balance and pending home sales. 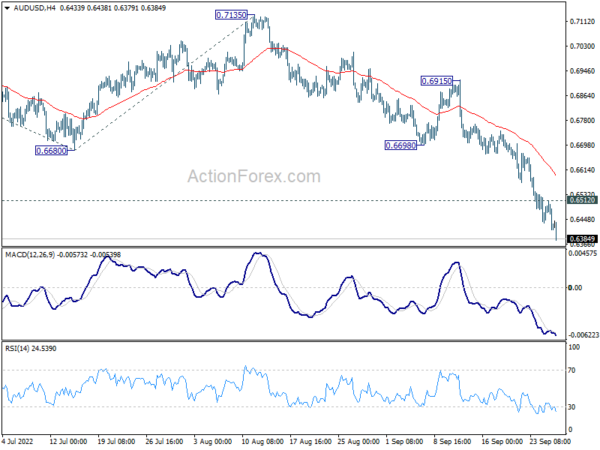 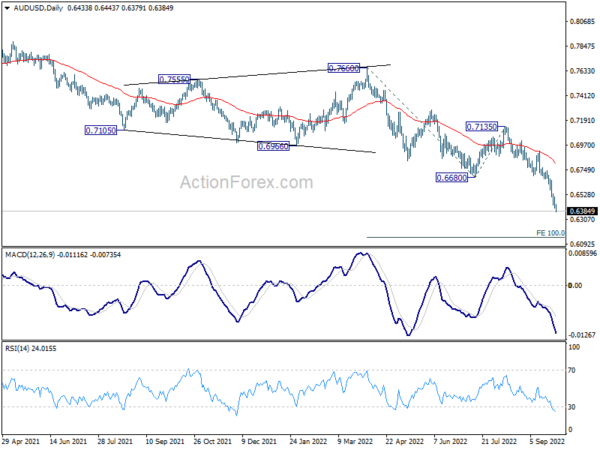