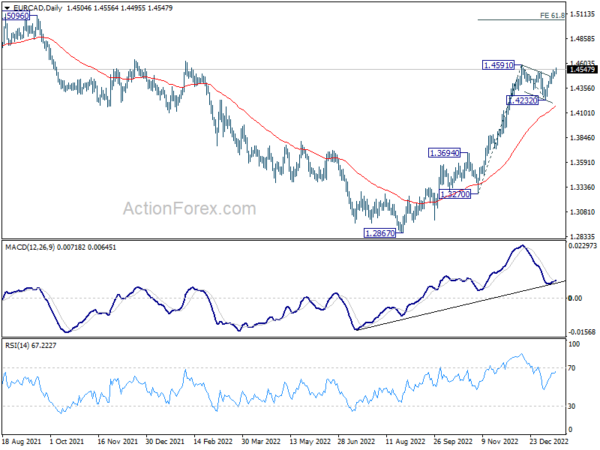 Germany ZEW jumped to 16.9, positive again after a year

ZEW President Professor Achim Wambach said: “The ZEW Indicator of Economic Sentiment signals a positive outlook again in January. For the first time since February 2022, the month in which the war in Ukraine began, the indicator points to a noticeable improvement in the economic situation over the next six months.

“The more favourable situation on the energy markets and the German government’s energy price caps have contributed to this in particular. In addition, export conditions for the German economy are improving due to China’s lifting of Covid-restrictions.

“Accordingly, the earnings expectations of the export-oriented and energy-intensive sectors have gone up significantly. The prospect that the inflation rate will continue to fall has brightened expectations for the consumer-related sectors.”

ECB Lane: Interest rates have to be higher under vast majority of scenarios

ECB Chief Economist Philip Lane said in an FT interview published today, “we’re not yet at the level of interest rates needed to bring inflation back to 2 per cent in a timely manner”, and “it still requires work”.

“The question is how do you get from mid-threes at the end of 2023 to the 2% target in a timely manner,” Lane said. “That’s where interest rate policy is going to be important… to make sure that the last kilometer of returning to target is delivered.”

Lane also noted, the self-reinforcing low inflation environment in Eurozone was gotten rid of as a “byproduct” of the inflation shock. He added, “the chronic low-inflation equilibrium we had before the pandemic will return.”

ECB Governing Council member Mario Centeno said, at a panel at the World Economic Forum, the a recession is not a foregone conclusion.

The Eurozone economy “has been surprising us quarter after quarter,” he said. “The fourth quarter in Europe will be most likely still positive. Maybe we’ll be surprised also in the first half of the year.”

Meanwhile, Centeno pledged that ECB will continue to fight inflation.

“The foundation of domestic economic recovery is not solid as the international situation is still complicated and severe while the domestic triple pressure of demand contraction, supply shock and weakening expectations is still looming,” NBS said in a release.

New Zealand NZIER Quarterly Survey of Business Opinion showed, in Q4 on a seasonally adjusted basis, a net 73% of businesses expect general economic conditions to deteriorate over the coming months. That’s the worst level in the survey’s history.

A net 13% of businesses reported a decline in their own activity over the past quarter, worst since Q2 2020 during the full impact of the first pandemic lockdown. A net 33% expected decline in activity in the coming quarter.

Westpac said: “One likely explanation for the lift in confidence is that January was the first month since April last year that did not see an increase in the RBA cash rate. While that was because there was no RBA Board meeting in the month rather than an explicit decision by the Bank to leave rates unchanged, the break in the tightening cycle looks to have provided some relief.”

Regarding RBA rate decision, Westpac expects another 25bps hike on February. It also expects clear message from RBA that the February increase will not be the last in the tightening cycle, because of a lift in annual inflation, strong retail sales growth and ongoing tight labor market. 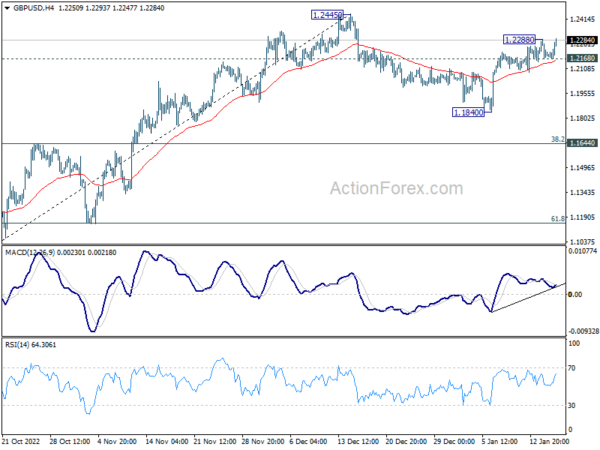 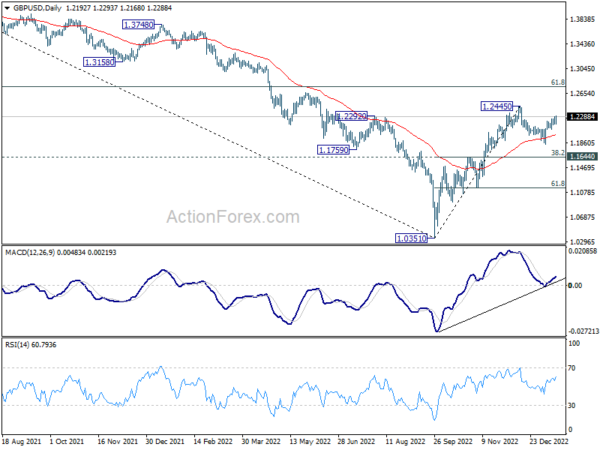