Market sentiments improved as some considered US President Donald Trump’s threat of trade war is merely a “political show”. And pressures from the Republicans and business executives will eventually force him to back down. DOW closed up 336.7 pts or 1.37% at 24874.76. S&P 500 also rebounded 29.69 pts or 1.10% to close at 2720.94. Mild strength was seen in treasury yield with 10 year yield at 2.881, up 0.024. In Asia, Nikkei is trading up 2.1% at the time of writing. In the currency markets, Yen trades broadly lower today but Canadian Dollar remains the weakest one for the week. Aussie trades higher today after RBA stands pat and sounds less concerned with wage growth.

While Trump said he won’t back down on imposing steel and aluminum tariff, he is facing increase opposition from his own party. House Speaker Republican Paul Ryan is leading the way. His spokesperson said Ryan is “urging the White House to not advance with this plan. The new tax reform law has boosted the economy and we certainly don’t want to jeopardize those gains.”

House Ways and Means Chairman Kevin Brady also warned that “blanket tariffs that also sweep up fairly traded steel and aluminium, especially with trading partners like Canada and Mexico”. He suggested that Canada and Mexico should be excluded from the tariff. This is the opposite of Trump’s rhetoric of “tariffs on Steel and Aluminum will only come off if new & fair NAFTA agreement is signed.”

Separately, it’s reported that White House economic adviser Gary Cohn is arranging a meeting on Thursday with business executives to halt the imposition of the steel and aluminum tariffs. Representatives of breweries, beverage-can manufacturers, automakers, and oil industry will attend. Trump is also expected to attend too.

Aussie trades mildly higher after RBA kept the cash rate unchanged at 1.50% as widely expected. The statement is almost likely a carbon copy of the prior one. Nonetheless, RBA sounded more optimistic on wage growth as it said that “the rate of wage growth appears to have troughed”. Regarding the economy, Australian economy is expected to grow fast in 2018 than in 2018. Regarding inflation RBA maintained that “the central forecast is for CPI inflation to be a bit above 2 per cent in 2018.” The statement concluded by maintaining “holding the stance of monetary policy unchanged at this meeting would be consistent with sustainable growth in the economy and achieving the inflation target over time.”

Released earlier in Australia retail sales rose 0.1% mom in January, below expectation of 0.4% mom. Current account deficit widened to AUD -14.0b in Q4.

Swiss CPI will be a main focus in European session. Eurozone will release retail PMI too. US will release factory orders while Canada will release Ivey PMI later in the day. 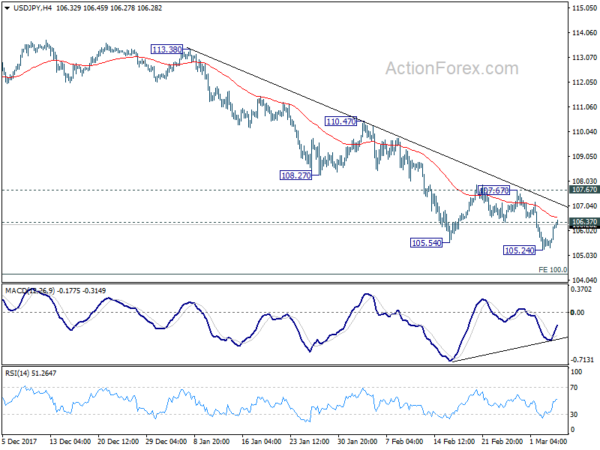 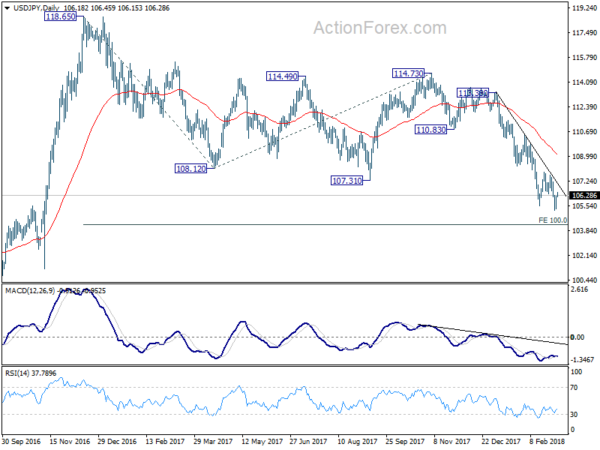 US: Heavy Job Losses in March Only the Thin Edge of the Wedge of COVID-19 Impact

Plunge in US Employment in March with (Much) Worse Ahead