Dollar and Yen recover mildly today but remains the two weakest for the week. For now, there is little news regarding the US-China trade talks in Washington. Focus will turn to minutes of January 29/30 FOMC meeting first. There Fed made a drastic turn and declare it will be “patient as it determines what future adjustments”. Since then comments from Fed officials suggest that some of them, like New York Fed John Williams, viewed current 2.25-2.50% as being at the lower end of neutral. The minutes today will likely reinforce this message.

Elsewhere in the currency markets, Sterling turns softer on news that three Conservative lawmakers quit the party. And expectation of Prime Minister Theresa May’s visit to Brussels is rather low. Though, the Pound is still the strongest one for the week. At the time of writing, Canadian Dollar is the strongest one for today, followed by Swiss Franc and then Euro.

In UK, three Conservative lawmakers announced to quit the party today, for “this government’s disastrous handling of Brexit.” Heidi Allen, Anna Soubry and Sarah Wollaston complained that “we no longer feel we can remain in the party of a government whose policies and priorities are so firmly in the grip of the ERG and DUP”

Prime Minister Theresa May’s position ahead of the crucial Brexit meaningful vote appeared to be weakened. Together with coalition DUP, May only has a working majority of 7 seats. However, the three are seen as defects who’ve often voted against the Brexit plan. Thus, their votes couldn’t be counted on anyway.

May said she’s “saddened by this decision”. But she reiterated that “by delivering on our manifesto commitment and implementing the decision of the British people we are doing the right thing for our country. And in doing so, we can move forward together towards a brighter future.”

ECB to consider new TLTRO according to Praet

ECB Chief Economist Peter Praet indicated that a new round of Targeted Long-Term Refinancing Operation will be considered in the March meeting. He noted that banks suffering from weak profitability might cut credit to the real economy due to recent slowdown. And new TLTRO could be a handy insurance policy should uncertainty feeds into businesses.

He said that “the discussion will come very soon in the Governing Council,” but “it doesn’t mean we’ll take decisions … at that time.” He added that the parameters of any new loans will involve complicated discussions as ” it depends on the amount of stimulus you want to bring or not to bring. 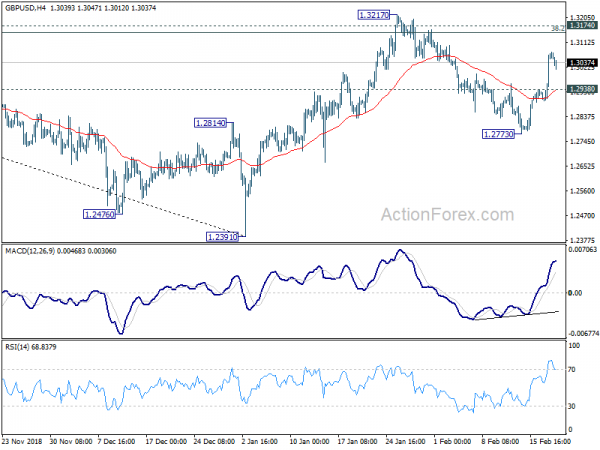 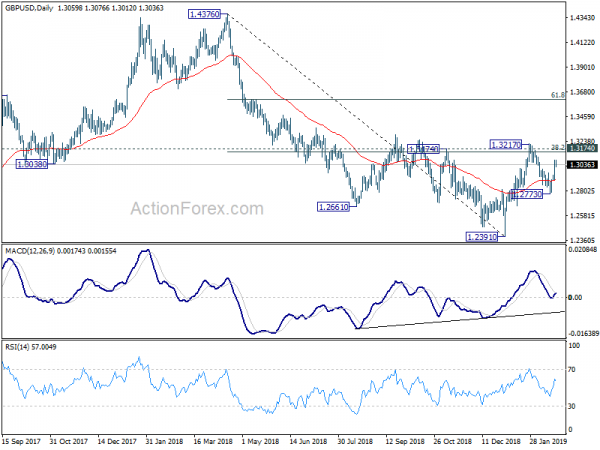