Markets are generally steady so far today. The panic selloff overnight in the US wasn’t carried through to Asia. DOW had another worst day since Black Monday, getting practically no support from Fed’s all-in easing. In the currency markets, major pairs and crosses are staying inside yesterday’s range for now. Yen, Euro and Swiss Franc remain the strongest while Australian Dollar is leading commodity currencies lower.

Minutes of March 3 RBA meeting noted that “it was becoming increasingly clear that COVID-19 would cause major disruption to economic activity around the world”. The recent outbreak outside of China ” raised the prospect of a broader and more extended disruption to the global economy”.

The global development “was having a significant effect on the Australian economy, particularly in the education, transport and tourism sectors”. Uncertainty was also likely to “affect household spending and business investment in coming months.” Q1 GDP was likely to be “noticeably weaker than previously expected”.

Board members have considered a “number of scenarios” regarding monetary policy response to coronavirus outbreak. If the outbreak would be contained in the very near future, “maximum effect” of further stimulus would be felt in the “recovery phase”. However, this scenarios was considered “very unlikely, with the more realistic scenario being that the outbreak would have a significant effect on the Australian economy.”

RBA cut interest rate by 25bps to 0.50% at that meeting. Earlier on Monday, it indicated that there will be additional measures to be announced this coming Thursday. Markets generally expect another rate cut to bring the benchmark rate down to 0.25%.

New Zealand government announced a massive NZD 12.1B stimulus program to support the economy at the time of disruptions by coronavirus pandemic. That’s equivalent to 4% of the country’s GDP. The package includes NZD 2.8B in income support, NZD 5.1B in wage subsidy support, NZD 2.8B in business tax changes, NZD 500m support for aviation sector and NZD 600m boost for health services.

Finance Minister Grant Robertson said the economy is expected to fall -1% by Q1 if 2021 if the package is implemented, better than -3% without the support. He also told the parliament that recession was “almost certain” in New Zealand”. “We will have an extended period of deficits and our debt as a country will have to substantially increase,” he added.

Suren Thiru, Head of Economics at BCC, said: “Early evidence of disruption to supply chains and weakening in consumer demand and business activity could mean that even in the case of a temporary shock to the economy, there may be some long-term impact on economic output – particularly if significant action is needed to combat its spread.”

Adam Marshall, Director General, added: “Coronavirus could further weaken an already stagnant UK economy, as many businesses are starting to report an impact on their cashflow and growth prospects. The Chancellor and the Bank of England have responded to the immediate challenge with measures to help firms hit by Coronavirus, and they must now ensure this support gets to businesses as quickly as possible. 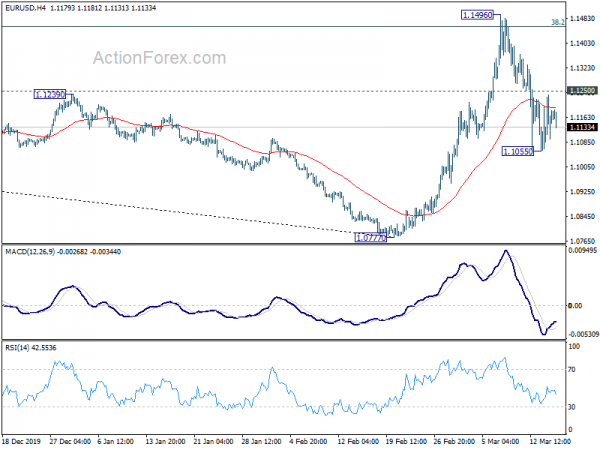 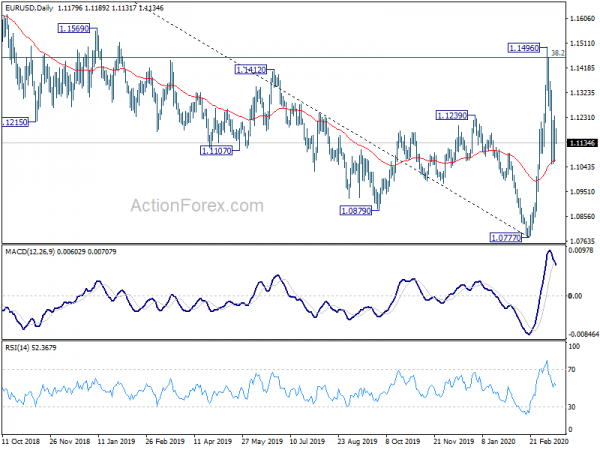 WTO: Global trade to fall by 13-32% this year on coronavirus pandemic