Yen and Dollar remains the strongest ones for today while commodity currencies are weakest, led by Aussie. There was no follow through buying in Dollar and Yen beyond Asian session. The panic selloff in Hong Kong stocks didn’t spillover to other markets and even US futures are pointing to slightly higher on. US response to China’s move to impose its own national security laws on the highly autonomous Hong Kong was relatively mild. Secretary of State Mike Pompeo just issued a statement condemning the “disastrous proposal:, and urged the Chinese Communist Party to “abide by its international obligations, and respect Hong Kong’s high degree of autonomy, democratic institutions, and civil liberties, which are key to preserving its special status under U.S. law.”

Technically, AUD/USD is still holding on to 4 hour 55 EMA (now at 0.6513) and thus maintaining near term bullishness. Sustained break of the EMA, will firstly indicate short term topping and turn focus to 0.6402 support for confirmation. 1.4140 resistance in USD/CAD will be a level to watch in case of resurgence of risk aversion in risk aversion. 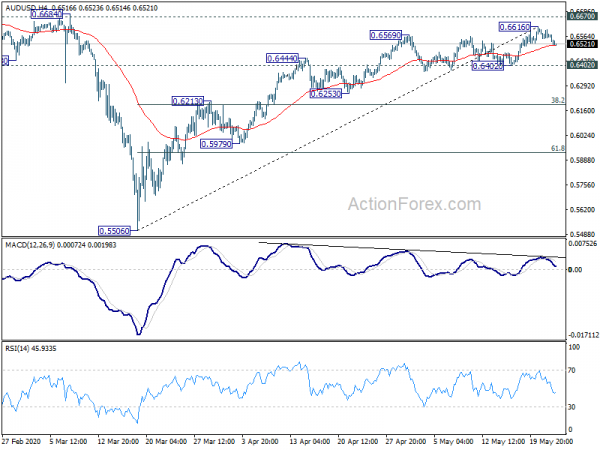 StatCAN said that about 40% of retailers closed their doors during March. The average length of shutdowns was five business days. In the clothing and clothing accessories stores subsector, 91% of retailers were closed in March for an average of 13 days. Sales were down in 6 of 11 subsectors, representing 39.2% of retail trade.

Accounts of April 29-30 ECB monetary policy meeting indicated that it’s ready to expanding easing measures in the upcoming June meeting. The Governing Council was “fully prepared to increase the size of the PEPP and adjust its composition, and potentially its other instruments, if, in the light of information that became available before its June meeting, it judged that the scale of the stimulus was falling short of what was needed.”

The minutes also said that it’s Eurozone economy was “heading towards a decline in activity that was unprecedented in recent history.” June’s Eurosystem staff economic projections would be “revised down significantly” compared with March ECB staff projections. Present situations was also “characterised by Knightian or ‘radical’ uncertainty, implying unquantifiable risks.”

Also, it’s generally considered that, of the three coronavirus scenarios, the “mild” scenario was probably already too optimistic. But it’s “too early” to conclude that the “severe” scenario” was the “most likely. Still a “swift V-shaped recovery could probably already be ruled out at this stage.”

BoE Deputy Governor Dave Ramsden said he’s “certainly not going to rule out” an increase in the asset purchase program at the meeting next week. “It’s quite possible that we could do more at that meeting or at subsequent meetings. But we will make that decision at the time,” he said.

He added that BoE still had “quite a lot of headroom” in terms of gilt purchases, and “we have the potential to flex any purchases program.

On the topic of negative rates, he said “we are keeping out whole tool-set under active review”. It was “perfectly reasonable to have an open mind on negative rates,” he said.

At a unscheduled monetary policy meeting today, BoJ announced to introduce a new Fund-Provisioning Measure to support financing of small and medium-sized businesses. With the new facility, zero-interest loans are offered to financial institutions that boost lending to SMEs by tapping government guarantee programs. It also offers to pay 0.1% interest to lenders that boost such loans.

At the same meeting, BoJ also kept monetary policy unchanged. Under the yield curve control framework, short-term policy rate is held at -0.1%. BoJ will also purchase JGBs, without upper limit” to keep 10-year yield at around 0%. Kataoka Goushi dissented the decision and pushed for lowering short- and long-term interest rates further, in response to a possible increase in downward pressure on prices.

Japan CPI core turned negative for the first time since 2016

The data suggests clear downward pressure on prices due to coronavirus containment pressure. Also, core CPI could head deeper into negative territory as services and energy inflation wane ahead.

RBNZ Governor Adrian Orr said the QE program had been “highly effective” in lowering wholesale interest rates. Given the nation of the coronavirus shocks, the central bank had “plenty of assets to purchase while maintaining our operational independence”.If the program remained effective, “then ongoing large-scale asset purchases would be a very simple story, subject to the markets functioning well”.

He also said a negative OCR could be “efficient” and “effective”, but there was a “limit” to what it could do. FX intervention might lead to currency depreciation “but that could be very short-lived”. Also, the foreign exchange markets are “very large markets”, he added. “You don’t want to stand in front of them. You want to work with them.” 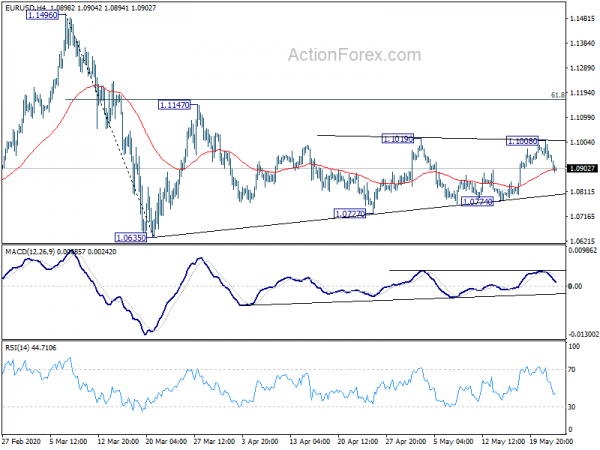 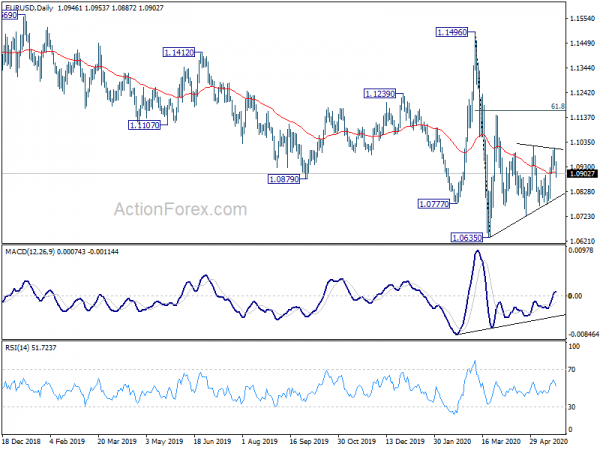