Markets are in mild risk off mode before weekly close, awaiting US President Donald Trump’s “interesting” and “powerful” measures on China. Though, this time, Euro is boosted as the strongest one, followed by Yen. Dollar and Swiss Franc are the weakest for today. Overall, Euro is staying as the best performer for the week, cheering EU’s recovery plan. Dollar and Yen are the weakest ones.

Also from US, good trade deficit widened to USD -69.7B in April versus expectation of USD -64.1B. Wholesale inventories rose 0.4%.

Canada GDP tumbled a massive -7.2% mom in March, but was better than expectation of -9.0% mom. Overall, 19 of the 20 industrial sectors were down, contributing the monthly decline. StatCan also said that preliminary information indicates a further slump of -11% decline in real GDP in April.

Separately, ECB Governing Council member Ignazio Visco warned, “steps must be taken to counter the significant risk of low inflation and the marked fall in economic activity from translating into a permanent reduction in expected inflation or into the possible resurfacing of the threat of deflation.”

“Also as a result of the high levels of public and private debt in the euro area as a whole, this could trigger a dangerous spiral between the fall in prices and that in aggregate demand.”

Imports fell (-5.7%), but less sharply than exports which fell by -6.1%. Overall, the contribution of foreign trade balance to GDP growth was zero. Conversely, changes in inventories contributed positively to GDP growth (+0.6 points).

Swiss KOF Economic Barometer dropped to 53.2 in May, down from 59.7, missed expectation of 70.2. The reading has halved now since the beginning of the year. KOF said that as in April, “the manufacturing sector continues to have the strongest negative impact. Indicators relating to foreign demand also have a clearly negative impact on the barometer.” By contrast, “private consumption and the construction industry are sending slightly improved signals.”

Japan’s industrial production plunged -9.1% mom in April, even worse than expectation of -5.1% mom. That’s the biggest decline since comparable data became available back in 2013. “Conditions among manufacturers particularly in the auto sector are severe, but production has already restarted in China and I think that they will be resumed in the United States and Europe as well,” said Economy Minister Yasutoshi Nishimura after the release of the data.

ANZ said: We absolutely should celebrate our success in beating back COVID-19, but the wreckage lies all around us. The loss of jobs in international tourism in particular is a hole that won’t be filled easily or quickly. We see elevated unemployment affecting household sentiment and spending for a long time yet.”

The government relaxed the coronavirus restrictions further today, allowing gatherings of up to 100 people. Finance Minister Grant Robertson said New Zealand “now has some of the most relaxed settings in the world. Because of our success in fighting this virus, our public health efforts to go hard and go early have allowed us to open up our economy much quicker than many other countries,” he said.” 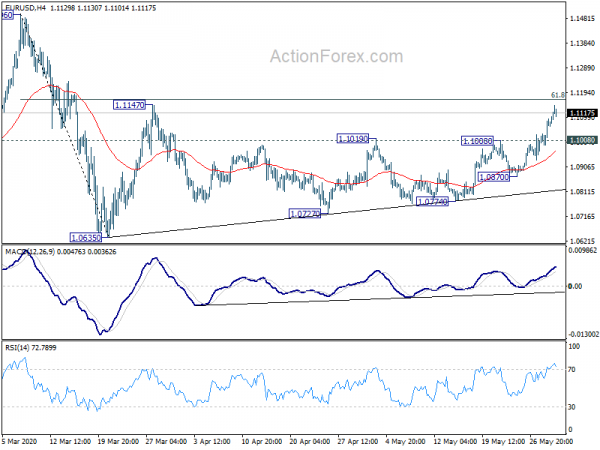 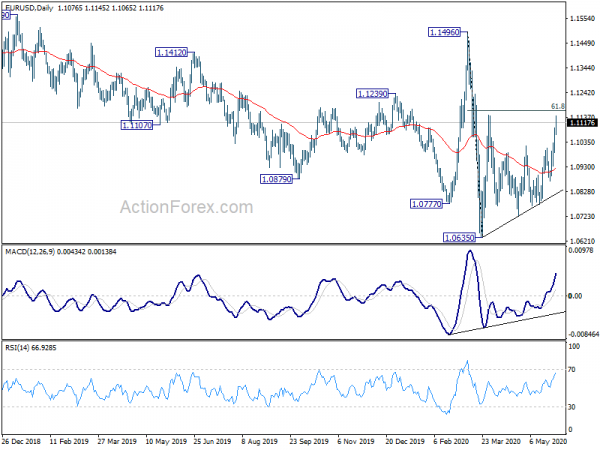