The impact of slowing in US inflation was rather short-lived as major indexes turned red after initial rise. Sentiment is further weighed down by poor retail sales data from China. Yen notably overnight on mild risk-off sentiment while Dollar also regained some ground. On the other hand, Australian and New Zealand Dollar resumed recent near term decline. As for the week, Yen is currently the strongest one, followed by Canadian. Aussie and Kiwi are the worst performing. Focus will now turn to CPI from UK and Canada. 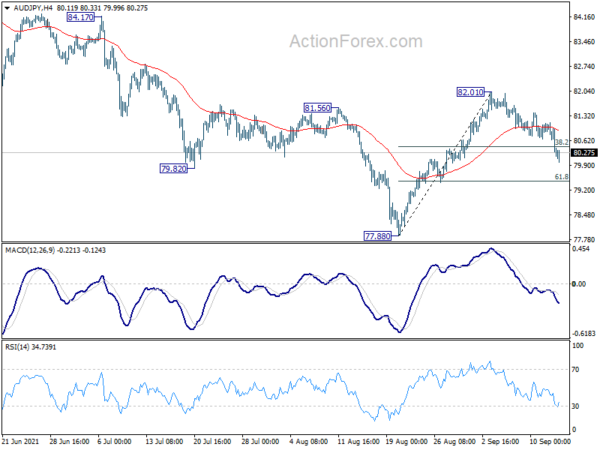 In a released, the National Bureau of Statistics said, “generally speaking, in August, the national economy maintained the trend of recovery. However, we must be aware that the international environment is still complicated and severe. At home, it has been felt that the sporadic outbreak of COVID-19 and natural disasters such as floods had caused impact on the economy, and the foundation for the economic recovery still needs to be consolidated”.

Australia Westpac-MI consumer sentiment rose 2.0% to 106.2 in September. The index remained comfortably above the levels five years prior to the pandemic. Confidence in New South Wales rose 5.3% while Victoria was steady at 104.1, despite extended lockdown in both states. Queensland jumped 8.4% to 111.6. Overall, the data indicates strong resilience of consumer sentiment and positives reactions to vaccination progresses.

Westpac added that given that RBA has already defer the next review of the asset purchase program to February, it’s highly unlikely that there will be any policy changes before that meeting. Nevertheless, it added, “with the US Federal Reserve likely to have begun its tapering program by then and the economy likely to be bouncing back as high vaccination levels see easing restrictions, we expect the Board to further taper its bond purchases in February.”

In the latest Economy Survey of Australia, OECD downgraded the country’s GDP growth to 4.0% in 2021 and 3.3% in 2022, from May’s forecast of 5.1% and 3.4% respectively. It said the upcoming post-restriction recovery may be “more gradual than in past episodes”, as it will “occur in an environment of higher virus transmission”. COVID-19 outbreaks in other states than New South Wales and Victoria, could deepen the economic shock. “Any ratcheting up of tensions with China could further weaken trade activity.”

OECD also pointed out that underlying inflation has undershot RBA’s target band for an extended period of time. It suggested that RBA should “conduct a monetary policy framework review that is broad in scope, transparent and involves consultation with a wide variety of relevant stakeholders.”

In response, Treasurer Josh Frydenberg said, “it’s something I will give consideration to in terms of looking at the RBA, looking at the monetary policy settings and learning from the experience through the pandemic. The RBA has performed very well through this crisis, its policy response has been in sync and coordinated with the government’s fiscal response.” 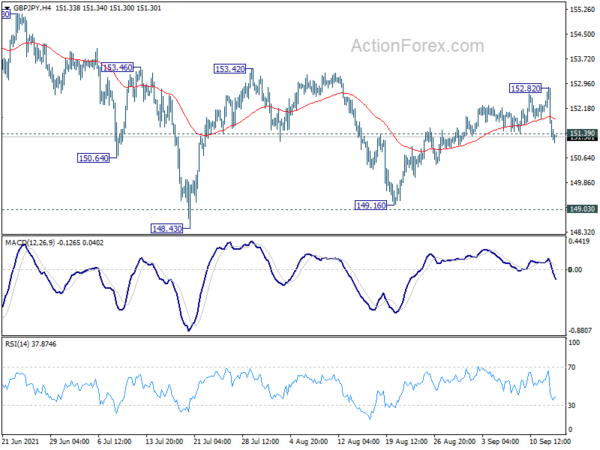 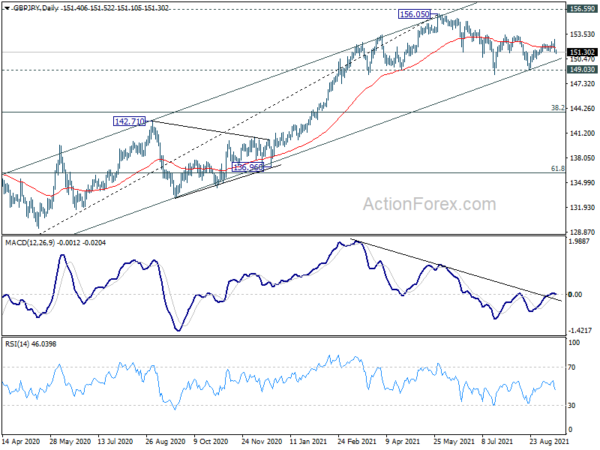