Swiss Franc is strengthening notably today, but selling focus has somewhat shifted from Euro to Sterling. Still, the franc is outshone by New Zealand Dollar, which is overwhelming the strongest. On the other hand, Yen is the weaker one following extended risk-on sentiments from Japan to Europe. Sterling is following closely as second weakest. Dollar is mixed with Canadian.

Technically, selloff in GBP/CHF today suggests that corrective pattern from 1.3070 is ready to resume. Break of 1.2467 support will target 1.2259 resistance turned support next. If that happens, we’d pay attention to 1.3646 support in GBP/USD, 0.8474 resistance in EUR/GBP, as well as 0.9101 support in USD/CHF. Price actions in these pairs should reveal whether it’s Sterling’s weakness, or Franc’s strength, or both. 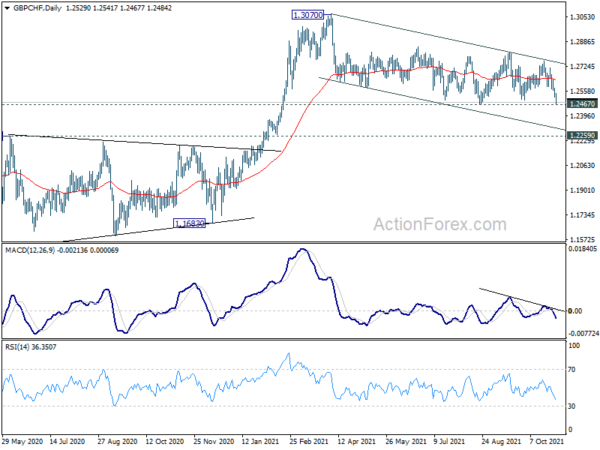 Rob Dobson, Director at IHS Markit, said: ” Strained global supply chains are disrupting production schedules, while staff shortages and declining intakes of new export work are also stymieing the upturn. This low growth environment is occurring in tandem with a severe upshot in inflationary pressures, with manufacturers reporting both a near-record increase in input costs and record rise in selling prices.”

Wang Zhe, Senior Economist at Caixin Insight Group said: “To sum up, manufacturing recovered slightly in October from the previous month. But downward pressure on economic growth continued. We noticed that the pandemic’s impact on manufacturing faded from late September to mid-October as the number of new Covid-19 cases dropped, which boosted demand.

Japan PMI Manufacturing was finalized at 53.2 in October, up from September’s 51.5. Markit said there were renewed rises in output and new orders. Input prices and output charges rose at quickest rate in over 13 years. Business optimism accelerated to series-record high.

Usamah Bhatti, Economist at IHS Markit, said: “October PMI data pointed to a stronger expansion in the Japanese manufacturing sector at the start of the fourth quarter… Overall, the headline Manufacturing PMI was at its highest reading since April and the second-highest in the year to date…

“Material shortages and delivery delays induced sharp rises in input prices, as average cost burdens rose at the sharpest pace since August 2008. This contributed to higher charges for clients in attempts to cover margins, with factory gate inflation quickening to a 13-year high..

“Confidence about the outlook reached the highest level since the series began in July 2012, as hopes that the end of the pandemic would stimulate a broad market recovery gathered pace. This is broadly in line with the IHS Markit forecast for industrial production to grow 7.1% this year and 4.3% in 2022.”

Australia AiG manufacturing dropped to 50.4, but encouraged by rise in new orders

Ai Group Chief Executive Innes Willox said: “Although restrictions began to be eased, vaccination rates rose and the country edged towards a living with COVID approach, the year-long run of improving manufacturing performance was put on hold in October…. Although October was nothing to write home about, manufacturers will be encouraged by the sharp lift in new orders received and by the further progress towards removing COVID restrictions. 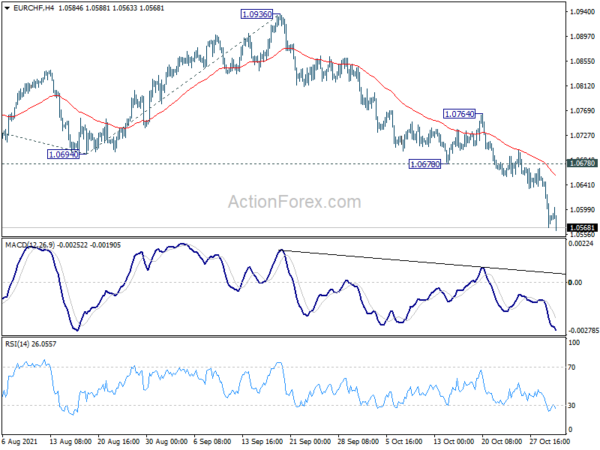 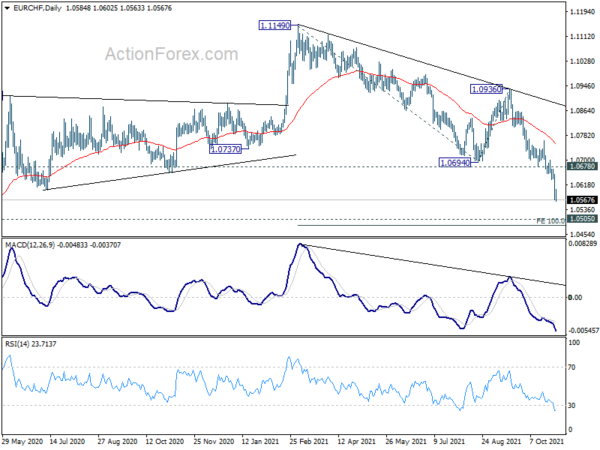