Euro rebounds notably today as Germany 10-year yield turns positive. Nevertheless, Australian Dollar is even stronger as markets await RBA rate decision. On the other hand, Dollar and Yen are paring some recent gains. Sterling and Canadian Dollar are mixed. 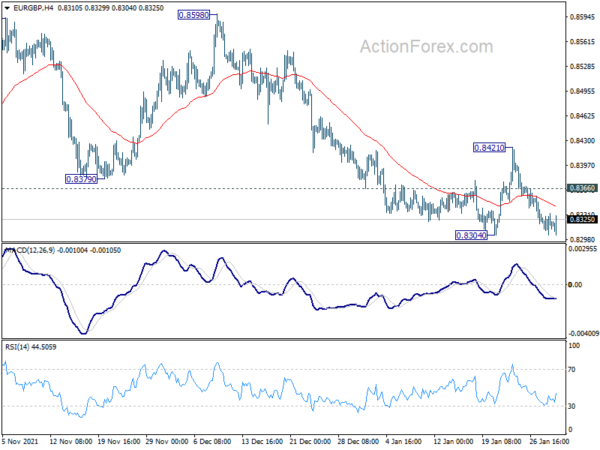 Among the EU Member States for which data are available, Spain (+2.0%) recorded the highest increase compared to the previous quarter, followed by Portugal (+1.6%) and Sweden (+1.4%). Declines were recorded in Austria (-2.2%), Germany (-0.7%) and in Latvia (-0.1%). The year on year growth rates were positive for all countries.

Japan industrial production dropped -1.0% mom in December, worse than expectation of -0.8% mom. Manufacturers surveyed by the Ministry of Economy, Trade and Industry (METI) expected output to grow 5.2% in January and 2.2% in February.

AUD/NZD rises sharply today as markets await RBA rate decision in the upcoming Asian session. Given the surprise drop in unemployment and strong inflation data, RBA is likely to just wrap up the QE program, rather than winding it down to end in May. That would also give the central bank some flexibility to raise interest rate to combat inflation. The question is how RBA would shape market expectation on the timing of the rate hike, or leave it to the Statement on Monetary Policy to be released later in the week. There is prospect of more upside in Aussie in crosses in RBA delivers something more hawkish than expected. 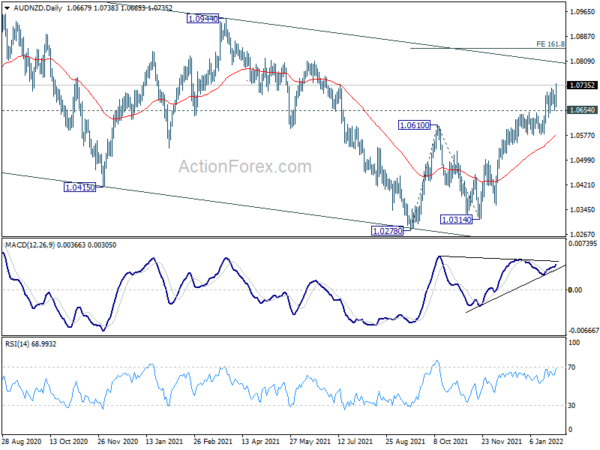 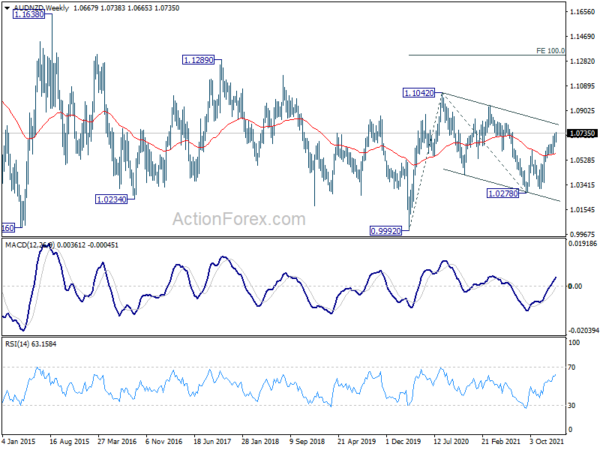 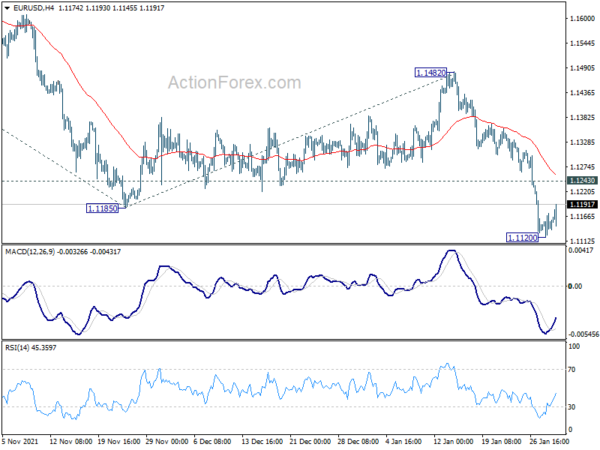 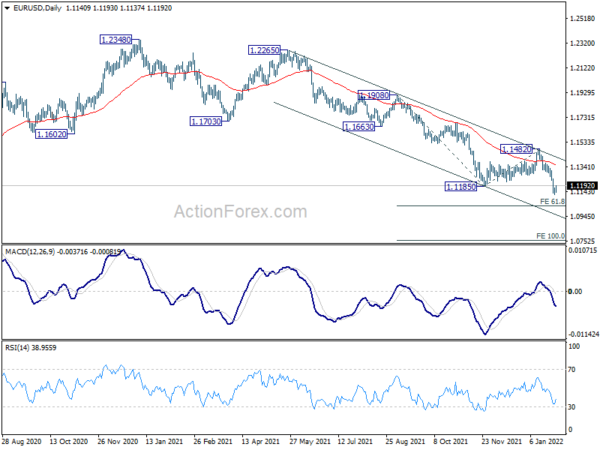