Dollar recovers broadly today as risk sentiment turns negative again. Hawkish comments from Fed officials this week reminded people that even though a smaller hike is possible for February, interest rates are going to stay high for “a long time”. Euro is currently the second strongest for the day, followed by Canadian. On the other hand, Aussie’s rally is losing momentum quickly and trade as the worst for the day, followed by Sterling and Yen. Now, let’s see what reactions Fed Chair Jerome Powell would trigger. 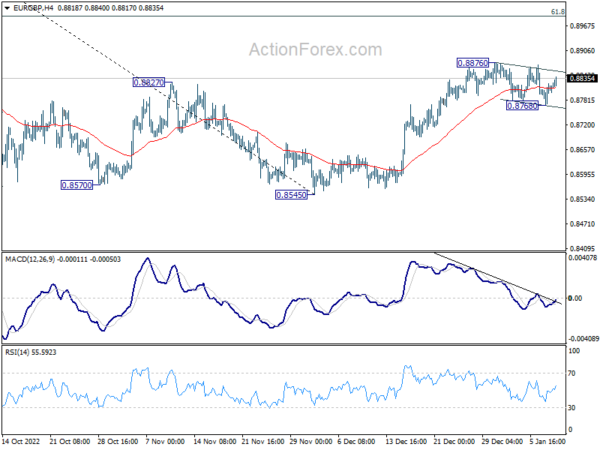 US NFIB Small Business Optimism Index declined to 89.8 in Dec

US NFIB Small Business Optimism Index declined -2.1 pts to 89.8 in December, below expectation of 91.6. That’s also the 12th consecutive month the index was below 49-year average of 98.

“Overall, small business owners are not optimistic about 2023 as sales and business conditions are expected to deteriorate,” said NFIB Chief Economist Bill Dunkelberg. “Owners are managing several economic uncertainties and persistent inflation and they continue to make business and operational changes to compensate.”

ECB Schnabel: Inflation will not subside by itself

ECB Executive Board member Isabel Schnabel said in a speech “inflation will not subside by itself”. She added that preliminary data for December “point to a persistent build-up of underlying price pressures even as energy price inflation has started to subside from uncomfortably high levels.”

“Monetary policy would need to raise interest rates even more forcefully to restore trust in the economy’s nominal anchor. In the 1970s, financing conditions tightened to an extent that made capital accumulation prohibitively expensive.”

At an event in Stockholm, BoJ Governor Haruhiko Kuroda said, “central banks, which are independent from governments cannot unconditionally respond to climate change,” and must “autonomously decide their actions within their mandate” from a long-term perspective.

He added that central banks must try to affect the overall economy, but not specific industries.

While BoJ doesn’t have specific mandata on climate change, it’s “generally accepted by the public” that the central bank’s measures are in line with the government. Back in 2021, BoJ launched a scheme to offer zero-interest loans to boost green and sustainable loans. 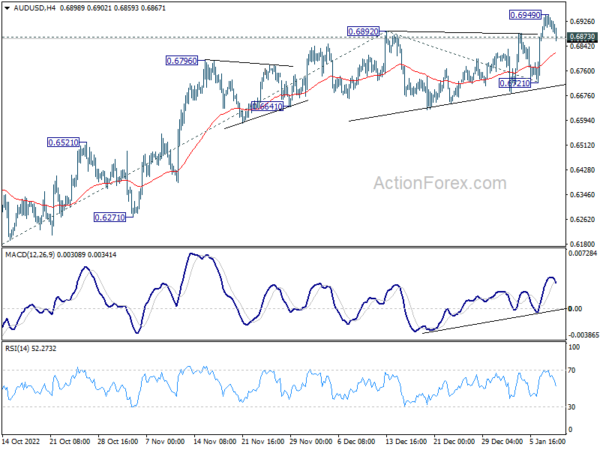 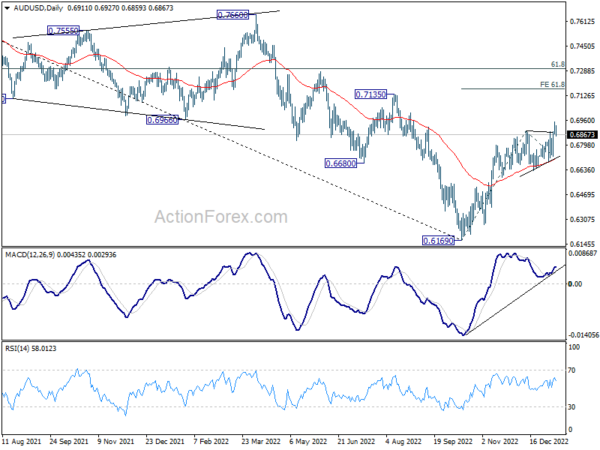