In the currency markets, strength in oil also helps lift Canadian Dollar broadly higher today. And yield support Dollar as the second strongest for today and pushed yes lower as the weakest one. Though, for the week, Sterling remains the strongest one, as it’s in recovery mode ahead of BoE rate decision. Dollar is actually the real deal as it’s trading above last week’s high against all but Yen and Sterling. Canadian Dollar, despite today’s recovery, is the third weakest, after Aussie and Euro.

Technically, EUR/CHF’s break of 1.1888 minor support yesterday finally confirmed the rejection by 1.2 handle. The pull back will likely extend lower today for 1.18 handle. The point to watch is whether such pull back in EUR/CHF will lift the Swiss Franc elsewhere, or it would pressure Euro against others.

UK, Germany and France urged US not to obstructs Iran deal implementation after withdrawal

US President Donald Trump announced to withdraw from the Iran nuclear deal overnight and blamed that as a “horrible one-sided deal that should have never, ever been made.” And, he would reimpose the US economic sanctions on Iran. UK, Germany and France issued a joint statement in response to the decision. The three countries pledged their “continuing commitment” to the JCPoA Iran deal. And they urged the US to “avoid taking action which obstructs its full implementation by all other parties to the deal”.

Japan, South Korea and China in first trilateral talk since 2015

Japanese Prime Minister Shinzo Abe, South Korean President Moon Jae-in and Chinese Premier Li Keqiang are meeting in Tokyo today for the first trilateral summit since 2015. As the host of the meeting, Abe said that “for our three nations, building future-oriented cooperative relations is extremely important for the region as a whole.” And he urged the three nations to “stay in close touch with international society and demand that North Korea take concrete moves” on denuclearization.

China’s Li expressed the willingness to “work with Japan and South Korea to jointly maintain regional stability and push forward the development of the three countries.” Separately, China is set to sign a currency swap agreement with Japan, and grant the country a quota of Renminbi Qualified Foreign Institutional Investors (RQFII) for investments. 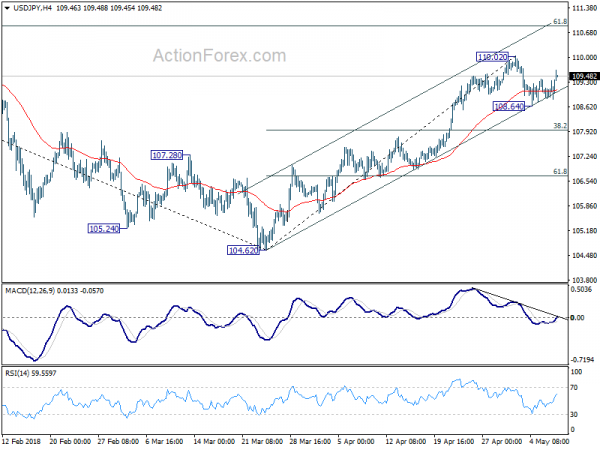 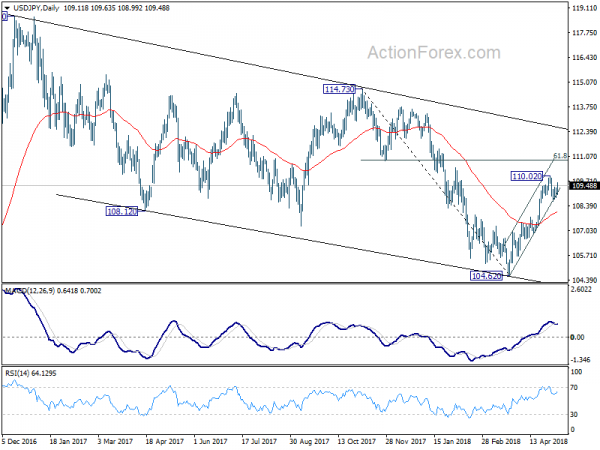