Canadian Dollar Lower after Employment Miss, But US Dollar Even Worse

Canadian dollar drops broadly as employment data missed market section. While it’s trading as the weakest one for today, the movement in USD/CAD is rather muted. That’s because focus is turning to the greenback again as selling gathers momentum. Weakening treasury yield could be a factor driving the greenback down. But it’s also due to profit taking after long stretched bull run. Elsewhere in the markets, Sterling recovers against all other major currencies as markets realized BoE was not that dovish in yesterday’s announcement at all. For the week, Canadian Dollar is still the strongest one for the time being, followed by the Pound. New Zealand dollar is the weakest for the week, followed by Yen.

Canadian employment market contracted -1.1k in April, much worse than expectation of 20.5k. Unemployment rate was unchanged at 5.8%, in line with consensus. From US, import price index rose 0.3% mom in April, below expectation of 0.50%.

Australian Dollar surged in European session today. Strength in Iron ore price was likely a key factor. Iron Ore futures in China’s Dalian Commodity Exchange soared after lunch and gain 2.76% for the day. In the background, there is some optimism on iron ore and steel price as inventory falls. ANZ noted in a research note that Chinese steel demand continued to beat expectations as “real estate investment and housing starts are picking up, while infrastructure spending remains elevated.” Also, “after some restocking in late March ahead of a key maintenance period, the scene is set for steel mills to re-enter the market.”

BoJ Kuroda: Some steps remaining for government on fiscal reforms

BoJ Governor Haruhiko Kuroda spoke to the parliament today and hailed that the government has made significant progress on fiscal reforms. And, there is “some lag before the steps already taken begin to affect the economy”. But he also emphasized that there are “still some steps remaining that the government needs to take on structural reform and growth strategy.”

New Zealand BusinessNZ Performance of Manufacturing Index rose to 58.9 in April, up from 53.1. That’s also the highest level since January 2016. BusinessNZ’s executive director for manufacturing Catherine Beard noted that “although April represents a good result for the sector, the key will be to continue the expansion momentum over the coming months.”

Canadian job data will be the main focus for today. US will release import price index and U of Michigan consumer sentiment. 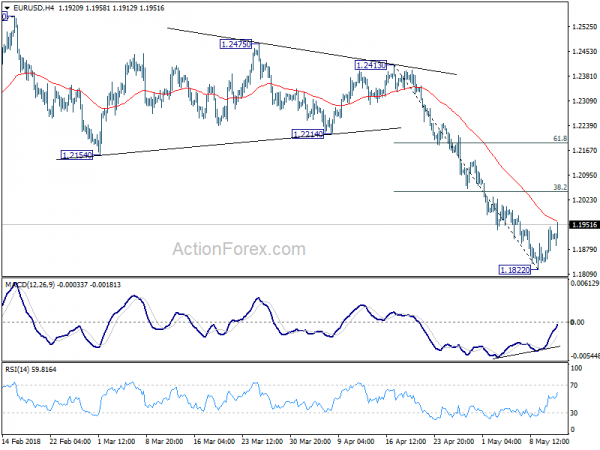 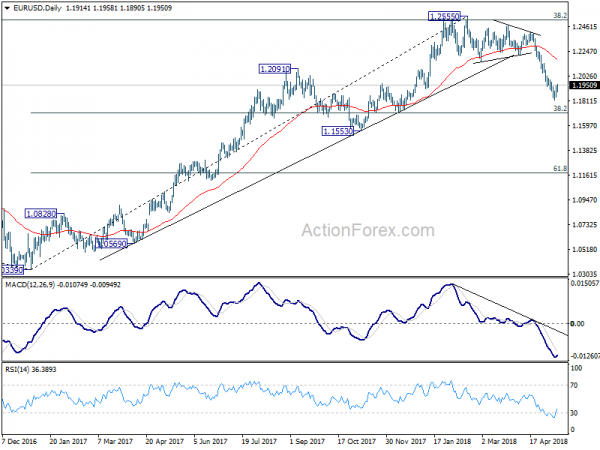