Yen is staying as the strongest one today while the financial markets are generally mixed. Dollar is not too bothered by the ADP report which showed -20m private job losses. It’s currently trading as the second strongest, followed by Australian. Sterling is currently the weakest ones with Euro, after poor data and European commission forecasts. But Canadian Dollar has the potential to overtake as WTI crude oil is starting to pare back this week’s gains.

Technically, GBP/JPY’s break of 131.90 support suggests completion of corrective rebound from 123.94. CAD/JPY also breaks 75.40 temporary low and it’s heading back towards 73.86 low. Together with USD/JPY and EUR/JPY, the developments suggest more upside in the Yen ahead. 67.29 support in AUD/JPY and 63.73 support in NZD/JPY are to be watched for more confirmation.

“Job losses of this scale are unprecedented. The total number of job losses for the month of April alone was more than double the total jobs lost during the Great Recession,” said Ahu Yildirmaz, co-head of the ADP Research Institute. “Additionally, it is important to note that the report is based on the total number of payroll records for employees who were active on a company’s payroll through the 12th of the month. This is the same time period the Bureau of Labor and Statistics uses for their survey.” 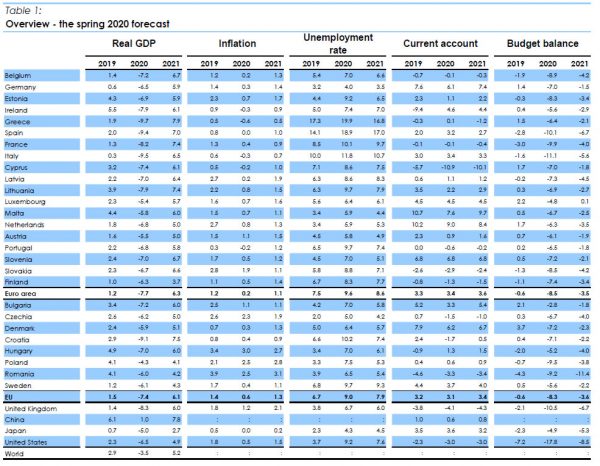 Valdis Dombrovskis, Executive Vice-President for an Economy that works for People, said, the coronavirus pandemic is a “symmetric shock” as all EU countries are expected to fall into recession this year. The collective recovery will “depend on continued strong and coordinated responses at EU and national level.”

Paolo Gentiloni, European Commissioner for the Economy, said, “Both the depth of the recession and the strength of recovery will be uneven, conditioned by the speed at which lockdowns can be lifted, the importance of services like tourism in each economy and by each country’s financial resources. Such divergence poses a threat to the single market and the euro area”.

Eurozone retail sales dropped -11.2% mom in March, slightly above expectation of -12.0% mom. By sector, volume of retail trade decreased by -23.1% mom for non-food products and by -20.8% mom for automotive fuels, while food, drinks and tobacco increased by 5.0% mom.

Chris Williamson, Chief Business Economist at IHS Markit said: “With a large part of the region’s economy shut down while COVID-19 infections spiked higher, the economic data for April were inevitably going to be bad, but the scale of the decline is still shocking. The survey data are indicative of GDP falling at a quarterly rate of around 7.5%, far surpassing the worst decline seen in the global financial crisis. Jobs are also being lost at a rate never previously seen… While the rate of decline may ease in coming months, we do not expect to see any material signs of recovery until the second half of the year, and it is likely to be several years before the output lost due to the virus outbreak is fully regained.”

UK PMI Construction dropped to 8.2 in April, down from March’s 39.2. The latest reading was the lowest since data were first collected in April 1997. Prior record low was 27.8 in February 2009.

Tim Moore, Economics Director at IHS Markit: “A drop in construction activity of historic proportions in April looks set to be followed by a gradual reopening of sites in the coming weeks, subject to strict reviews of safety measures. However, the prospect of severe disruption across the supply chain will continue over the longer-term and widespread use of the government job retention scheme has been needed to cushion the impact on employment. Looking ahead, construction companies widely commented on worries about cash flow, rising operating costs and severely reduced productivity, as well as a slump in demand for new construction projects.”

“COVID-19 heavily impacted retail trade in March” said Ben James, Director of Quarterly Economy Wide Surveys. “There was unprecedented demand in food retailing, household goods, and other retailing. However the impact of social distancing regulations saw sales fall in cafes, restaurants and takeaway food services, and discretionary spending in clothing footwear and personal accessory retailing, and department stores, was also weak. The March month saw both the strongest rise in food retailing, and the strongest fall in cafes, restaurants and takeaway food services, that we have seen in the history of the series.”

RBNZ: GDP to be lowered by 37 by level 4 coronavirus measures

RBNZ released a paper outlining the economic impacts of coronavirus containment measures. At alert level 4 with lockdown of non-essential activity, GDP would be reduced by -37% during the period. that’s slightly lower than treasury’s estimate of -40%. At alert level 3 with restrictions on trading activity, GDP will only be -19% lower during the period.

The paper also noted that the “ongoing impacts” are not included in the analysis. And, “even with significant support from fiscal and monetary policy, these would add to the overall economic costs.” Though, ” estimates of the direct impacts may be overstated because the decline in global economic activity and international travel would have reduced economic activity in New Zealand even without any containment measures.”

“Our surveys captured a robust labour market in the period before New Zealand went into COVID-19 lockdown. The unemployment rate has remained stable at around 4 percent since late 2018, after trending down since late 2012,” labour market and household statistics senior manager Sean Broughton said.

“The impact of COVID-19 on the labour market, including unemployment, hours actually worked, and underemployment, should be clearer in the June 2020 quarter,” Broughton said. 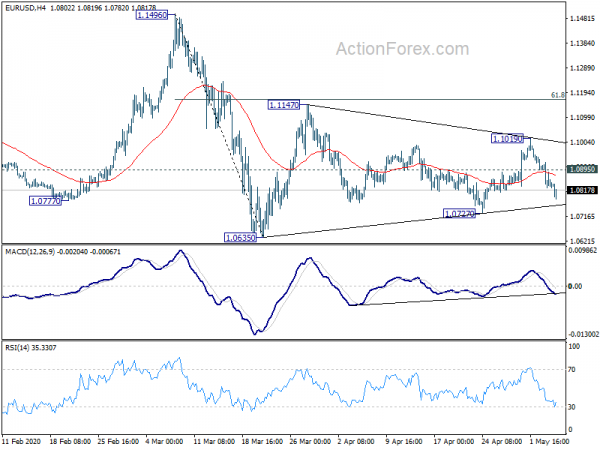 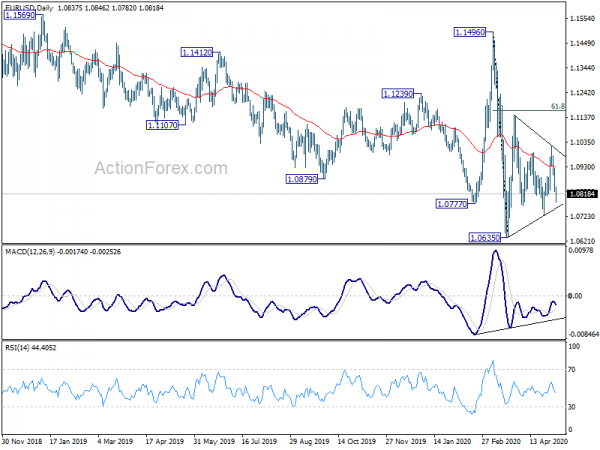