Dollar is trying to recover in Asian session while Aussie tumbles broadly. Sentiments appear to be turning cautious on news that Johnson & Johnson paused coronavirus vaccine study due to an unexplained illness in a participant. UK also started a tiered system of fresh coronavirus restrictions. WTI crude oil is extending this week’s pull back after failing an resistance level while gold is in pull back. But overall movements are relatively limited while there is no turn in recent weak trend in Dollar yet. Coronavirus, US election and Brexit will continue to drive the markets, more so than economic data.

Technically, Dollar is still more likely the head lower as long as these levels hold: 1.1732 support in EUR/USD, 1.2845 support in GBP/USD. 0.7095 support in AUD/USD, 0.9197 resistance in USD/CHF and 1.3242 resistance in USD/CAD. Though, whether Dollar would dive through key near term support, like 1.2011 in EUR/USD, is another question. We’d probably see the greenback staying in familiar range until at least the latter part of October, or even after US election.

BoE Governor Andrew Bailey said in a webinar yesterday that the central isn’t ready for implementation of negative interest rate yet. “Given the shock we’ve had, there are good reasons to say we shouldn’t rule them out and therefore they’re in the toolbox,” he said. “We haven’t addressed the question of should we use them.”

Earlier, Governor Sam Woods has sent a letter
banks asking for their readiness on negative interest. “We are requesting specific information about your firm’s current readiness to deal with a zero Bank Rate, a negative Bank Rate, or a tiered system of reserves remuneration – and the steps that you would need to take to prepare for the implementation of these,” Woods said in a letter. “We are also seeking to understand whether there may be potential for short-term solutions or workarounds, as well as permanent systems changes.”

Paul Martin, Partner, UK Head of Retail, KPMG: “The resilience of British retailers has been nothing shy of remarkable in recent months, with 6.1% like-for-like growth in September serving to reinforce that. That said, this month’s uptick is against the woeful performance recorded in September 2019 and so caution remains vital. Last year, the prospect of a no-deal Brexit loomed over purchasing decisions dampening demand, but now that same prospect is accompanied by the recent resurgence of COVID-19 numbers. Combined, these factors could have a significant impact on retail growth over the next months.

UK employment data and German ZEW economic sentiment will be the major focus in European session. Later in the day, US CPI will take center stage. 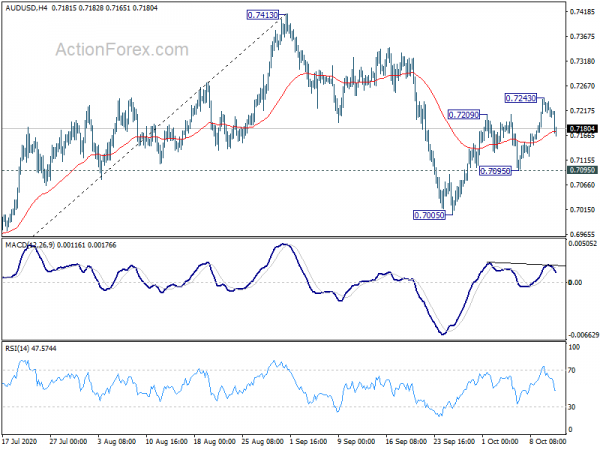 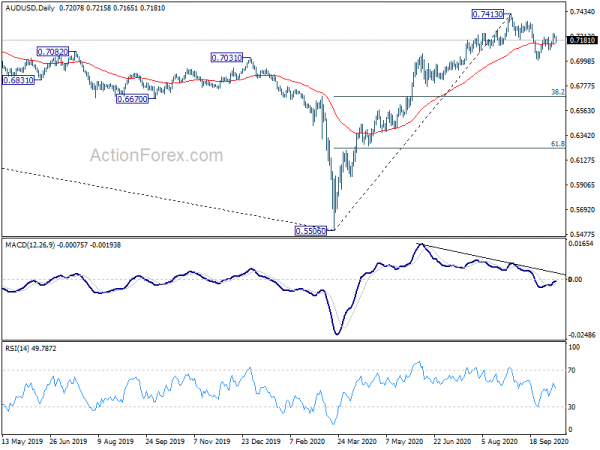