Recovery in Dollar and Yen Capped, Downside Prospects in Euro

The forex markets are staying in mostly consolidation in Asian session. Recovery in Dollar and Yen is so far rather weak, capped by resilient market sentiment. S&P 500 closed at new record high while DOW was not far behind. Major Asian indexes are also trading higher after China’s Evergrande averted default for now after remitting funds for a key interest payment ahead of a 30-day grace period that ends tomorrow. As for the week, Kiwi and Aussie are so far the strongest, followed by Swiss Franc. Dollar, Yen and Loonie are the weakest. Euro is mixed but has the potential to weaken further in crosses.

Technically, we’d continue to monitor 132.13 and 156.58 minor support levels in EUR/JPY and GBP/JPY. Break of these levels could signal more sustainable rebound in Yen. Also, as EUR/CHF has resumed recent fall through 1.0678 temporary low already, break of 0.8420 temporary low in EUR/GBP could signal more broad-based weakness in Euro. 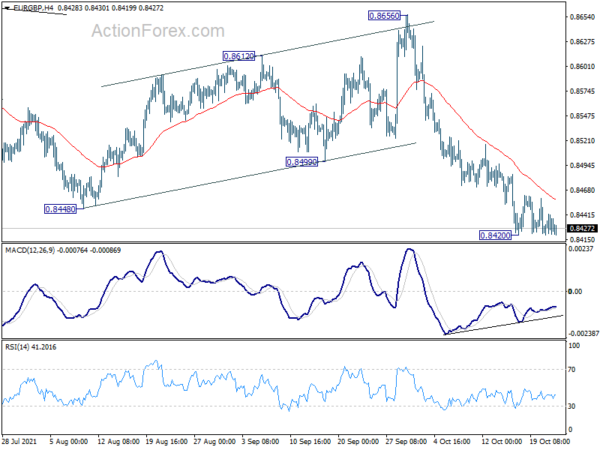 RBA Lowe: Inflation not to sustain unless feeding through to wages

RBA Governor Philip Lowe at Universidad de Chile’s Conference that he didn’t expect the current rise in inflation to sustain, unless it led to higher wages growth.

“Is it going to reset expectations about what type of wage growth people should get, or will the spike dissipate and we will go back to the type of labour market outcomes we’ve seen before the pandemic?” Lowe said. “So there is quite a lot of uncertainty around that issue, but we are watching very carefully.”

BoE’s new Chief Economist Huw Pill said UK inflation is likely to rise “close to or even slightly above 5 per cent” early next year. And, “that’s a very uncomfortable place for a central bank with an inflation target of 2 per cent to be.”

As for market expectation of a November rate hike, Pill declined to disclose his stance, and just said it’s “finely balanced”, “November is live”. And he added, “maybe there’s a bit too much excitement in the focus on rates right now”.

“The big picture is, I think, there are reasons that we don’t need the emergency settings of policy that we saw after the intensification of the pandemic,” said Pill. “The settings that we now have are supportive settings. The need for support has diminished, as this bridge has been built and largely traversed.”

Atlanta Fed Raphael Bostic told CNBC he has “penciled in” a rate increase in “late third, maybe early fourth” quarter of 2022. “Our experience from the pandemic has really frankly surprised to the upside,” he added “I’ve really adjusted my expectations moving forward.”

Bostic expected the supply chain disruptions to “last longer than we expected”. He said, “the labor markets are not going to get to equilibrium as quick as we hoped, but demand was also going to stay high and that combination was going to mean we’re going to have inflationary pressures.” It’s becoming “clearer and clearer” inflation pressure “is going to last into 2022.” 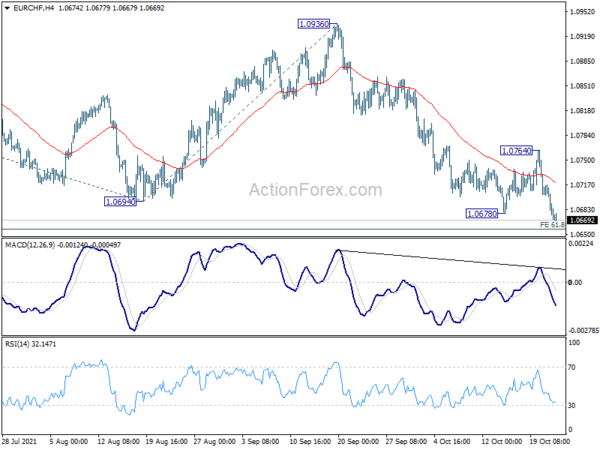 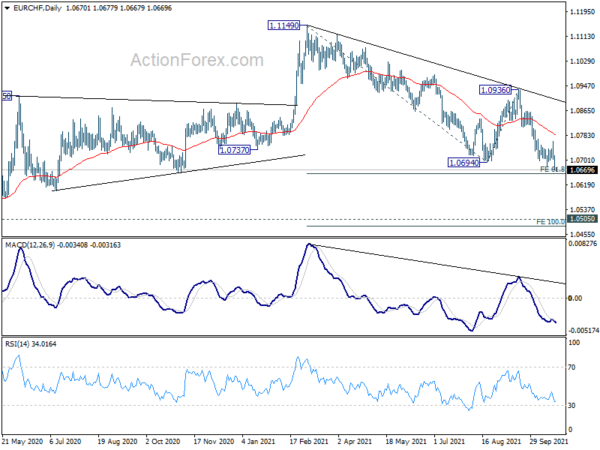