Sentiment Lifted by Fed Powell, Dollar Down While Stocks Up

Market are back in full risk-on mode after Fed Chair Jerome Powell affirmed that smaller rate hike would be delivered in December. Positive sentiment continued in Asia with China softening some of its pandemic restrictions. Dollar is in broad based selloff, followed by Canadian Dollar and Swiss Franc. Yen is currently the strongest one, responding more to falling treasury yields. Australian and New Zealand Dollar are the next strongest on positive sentiment and development in China, while Euro trails. 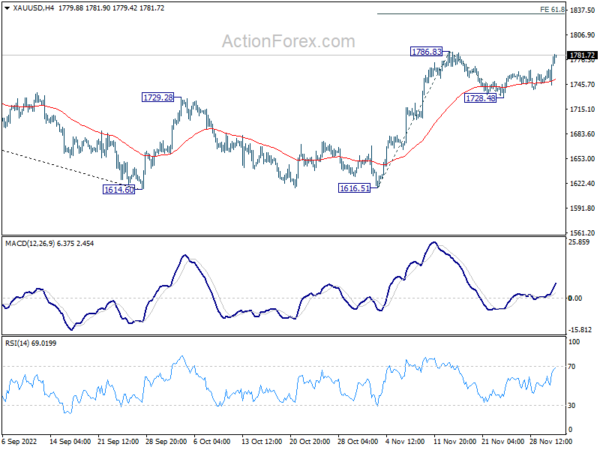 Fed Powell: Makes Sense to start slowing, as soon as in Dec

Fed Chair Jerome Powell indicated in a speech that it “makes sense” to start slowing the pace of tightening as soon as in December. But, the level of the terminal rate, and the time to stay there are now more significant than when to start slowing down.

“Monetary policy affects the economy and inflation with uncertain lags, and the full effects of our rapid tightening so far are yet to be felt,” Powell said. “Thus, it makes sense to moderate the pace of our rate increases as we approach the level of restraint that will be sufficient to bring inflation down. The time for moderating the pace of rate increases may come as soon as the December meeting,” he added.

But Powell also indicated, “the timing of that moderation is far less significant than the questions of how much further we will need to raise rates to control inflation, and the length of time it will be necessary to hold policy at a restrictive level. It is likely that restoring price stability will require holding policy at a restrictive level for some time. History cautions strongly against prematurely loosening policy. We will stay the course until the job is done.”

“While not as much as other countries, Japan’s consumer prices have risen sharply. This increase is driven mostly by rising imported goods prices,” he said. “What’s more important in deciding monetary policy is trend inflation based on domestic macro-economic factors, which remains at low levels.”

Inflation is likely to fall back below 2% once these cost-push factors dissipate.

Wang Zhe, Senior Economist at Caixin Insight Group said: “Overall, the pandemic continued to take a toll on the economy. Output contracted, total demand was under pressure, overseas demand remained weak, employment deteriorated, logistics was sluggish, and manufacturers faced growing operating pressure. As the measure for suppliers’ delivery times is negatively correlated to the PMI, the fall in the measure partially offset the drop in the PMI, leading the decline in November manufacturing activity to be underestimated.” 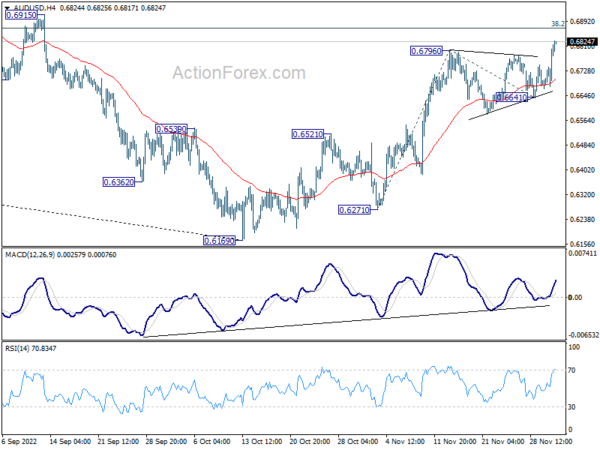 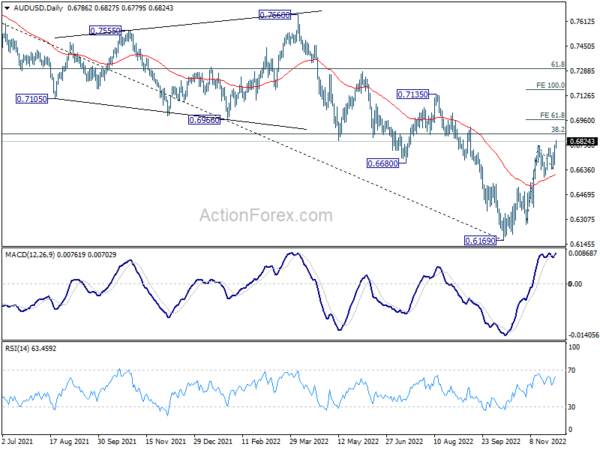