Australian Dollar rises broadly today after strong CPI data supports continuation of tightening by RBA. On the other hand, New Zealand CPI didn’t accelerate as RBNZ projected, and markets are lowering their expectation on the terminal rate. Kiwi, thus falls broadly. Canadian Dollar is firm as focus turns to BoC rate decision, where a final “insurance” hike is expected in the current cycle. As for the week, Aussie is the strongest, followed by Euro. Yen is the worst, followed by Sterling. Dollar is mixed in between.

StatsNZ said, “Housing and household utilities was the largest contributor to the December 2022 annual inflation rate. This was due to rising prices for both constructing and renting housing.”

The quarterly rise in inflation was “influenced by rising prices in the housing and household utilities, food, and recreation and culture groups.”

AUD/NZD and AUD/CAD extends up trend 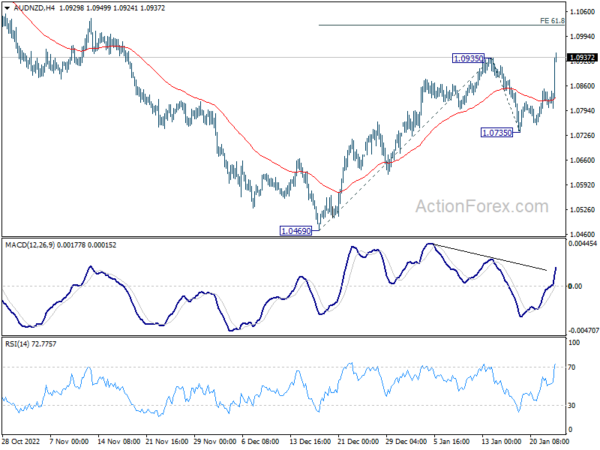 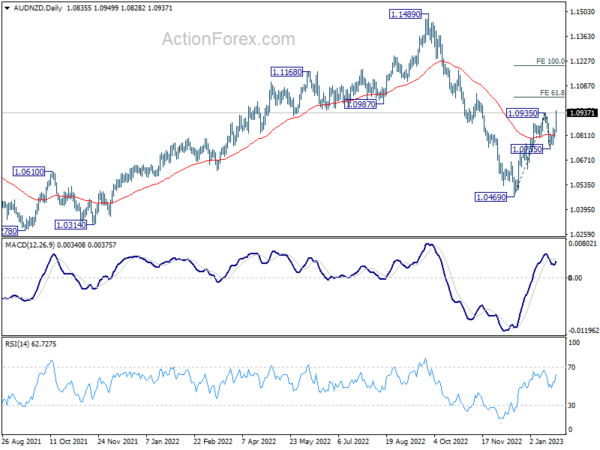 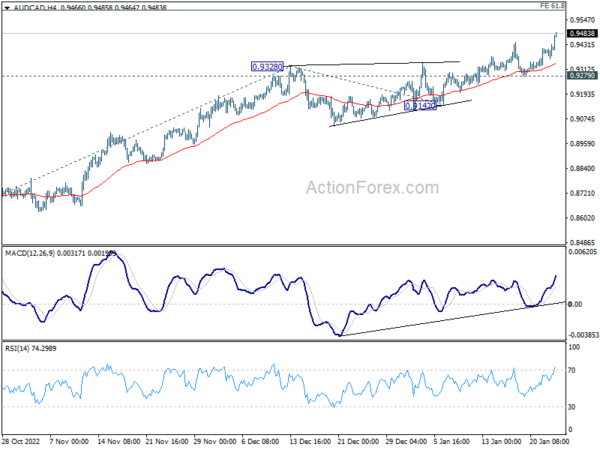 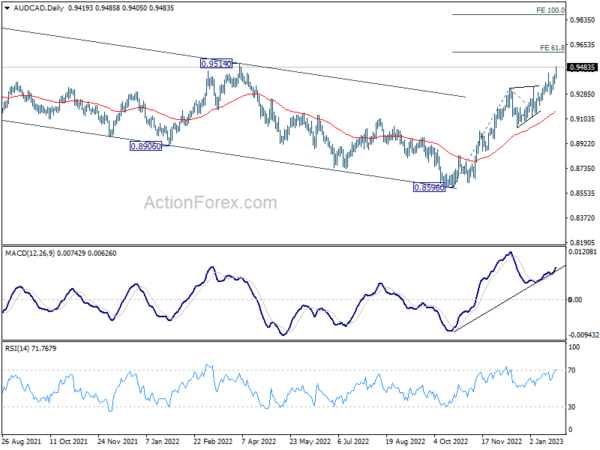 ECB Simkus backs hikes of 50bps in the coming meetings

ECB Governing Council member Gediminas Simkus said yesterday, “core inflation remains strong and demonstrates that the fight against inflation is not over.”

“Pressures in wage growth are increasing — I expect wage increases to exceed historical averages in the euro area,” he said. “It’s something that’s happening and something we need to take into account because it affects core inflation.”

“It’s clear to me that the current economic environment requires us to deliver increases of 50 basis points in the coming meetings,” he said. “When we move to the more distant periods of the summer or next autumn, we need to wait and see.”

SNB Vice Chairman Martin Schlegel said yesterday, “we cannot rule out further interest increases at present,” even though inflation is forecast to fall back to 2.4% in 2023, and 1.8% in 2024.

“The maintenance of price stability has absolute priority for the SNB,” he added.

BoC is expected to deliver an “insurance” rate hike of 25bps today, to bring policy rate to 4.50%. After this eighth consecutive increase, the central bank is expected to pause the tightening cycle.

It’s already indicated in the December statement that the bank will be “considering whether the policy interest rate needs to rise further”. BoC should more explicitly indicate that it’s now the time to let pass rate hikes work through the economy.

The question would then shift to the time interest rate is going to stay at this level, but no answer is expected any time soon.

Here are some previews on BoC: 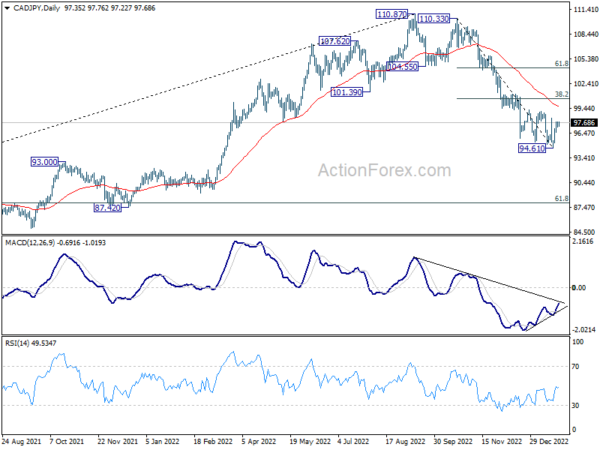 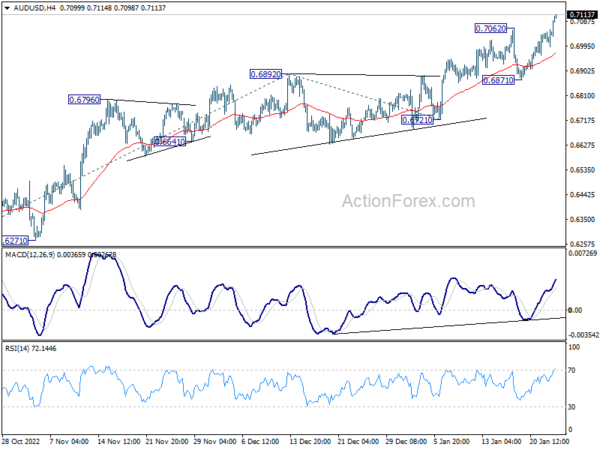 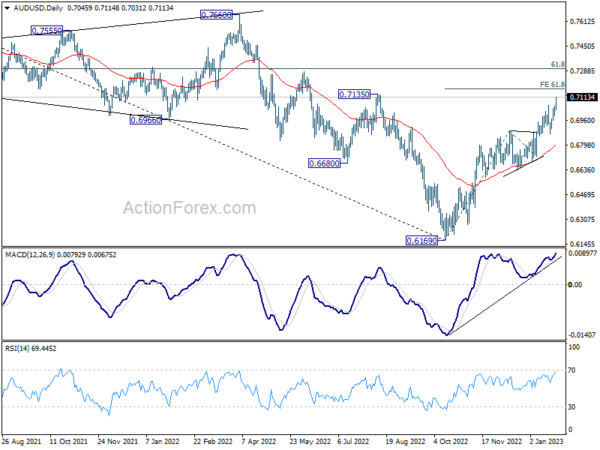