The downside breakout in EUR/USD is finally here as markets focus turns to meetings of RBA, BoC and ECB. Dollar is rising broadly, and risk-off sentiment takes Yen and Swiss Franc higher too. Euro is starting to reverse some of last week’s gain while Sterling is staying weak. Commodity currencies are currently mixed for now.

Technically, as Euro turns weak broadly, some attention will be on 0.9696 minor support in EUR/CHF. Break there will argue that corrective rebound from 0.9550 has completed at 0.9864. Larger down trend might be ready to resume through 0.9550 low in this case. If that happens, Euro could be dragged down further in other crosses. 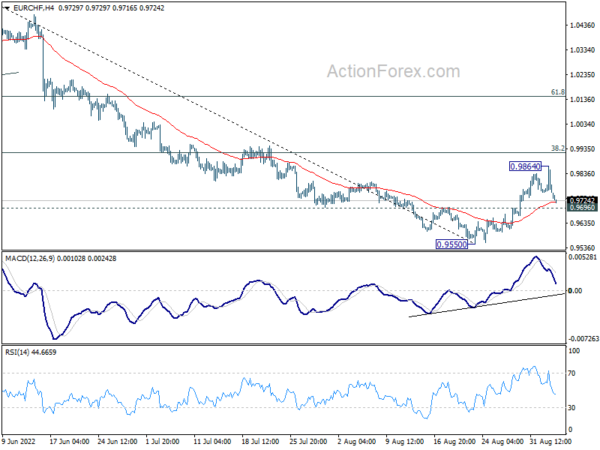 Peter Burn, Chief Policy Advisor at Ai Group said: “The pull back of the Australian construction sector continued in August with three of the four industry segments recording falls in activity and employment across the industry dropping in the month…. Builders and constructors link much of the fall in activity to rises in interest rates in recent months….. Softer demand was also reflected in the steep fall in the selling price index even though input prices and wage increases remain elevated.”

China Caixin PMI services dropped to 55 in Aug, PMI composite down to 53

Three central banks are expected to raise interest rate this week. RBA should hike the cash rate by 50bps to 2.35%. While Governor Philip Lowe has recently indicated that the neutral rate for Australia is at least 2.50%, interest should be close enough to neutral after this week’s move. So, the markets would be eager to get more hints on what next. It’s unlikely for RBA to reveal much about the terminal rate. But there could be some twists in the statement to set the stage for a slower pace of tightening beyond neutral.

BoC is expected to raise interest by another massive 75bps to 3.25%. Rates should then be in restrictive region, with neutral considered by BoC as between 2-3%. There are some wild cards for the meeting. BoC could deliver the expected hike, and signal data-dependency for the path ahead, and slower tightening pace. Or BoC could deliver an even larger hike and signal a pause. The final result would be interest.

ECB is expected to raise the main refinancing rate by 50bps to 1.25%, as talked up by policymakers. The central will most likely maintain that further normalization of interest rates would be appropriate at upcoming meetings. It will maintain a meeting-by-meeting approach, and continue to be data-dependent. Meanwhile, the hints on what next will be delivered by the rhetorics of policymakers just before the next meeting, just it has been happening. 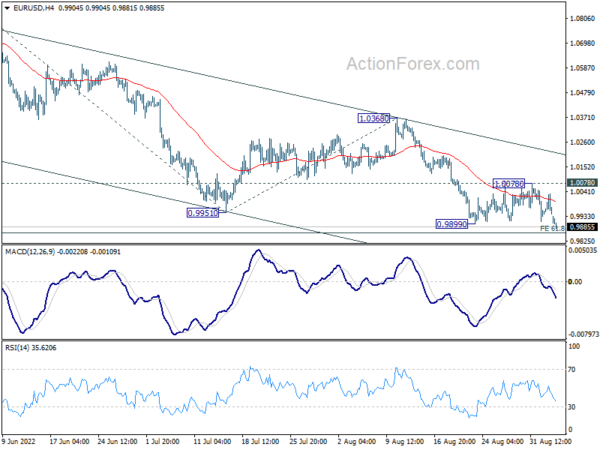 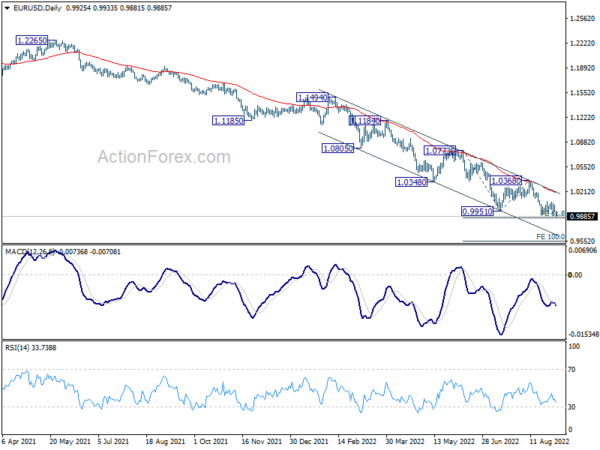